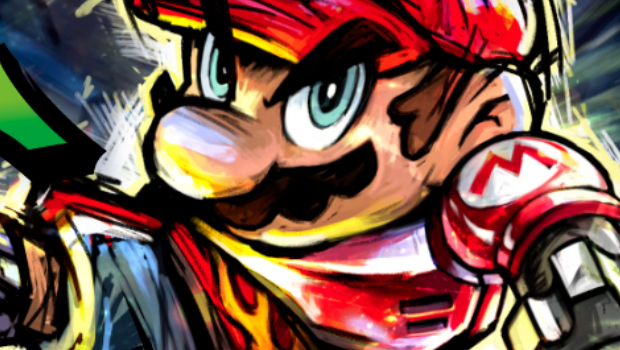 “I don’t think Nintendo fans are so stupid they would buy a piece of cardboard,” he suggested on Bonus Round. “A box on the other hand, that says Nintendo on it, they probably would. Remember when you were a kid and you get gifts, and when you’re really little you like the box better than the gift? That’s how I think of Nintendo fanboys.”

An eight-page thread on GameFAQS, and a pissed off post on GoNintendo are just two places where the fury was felt. Interestingly, there were very few attempts to refute what Pachter said, with the fans instead happy to just insult Pachter or imply that he has a vendetta against Nintendo.

Ultimately though, I’m not sure why people are picking on The Pach. Nintendo echoes these sentiments all the time with everything it does. Surely the entire Wii Music demonstration from 2008 was one giant version of what Pachter said, so really we should be mad at the company itself!