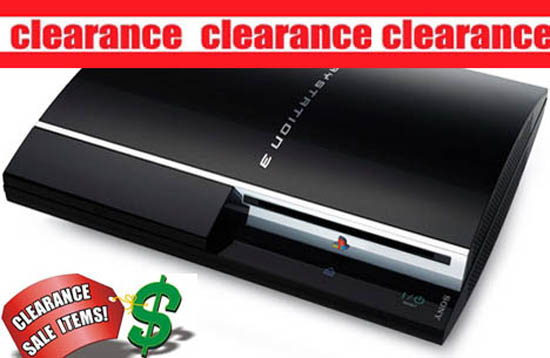 While Japan and Europe have already received an official 40GB $400 PS3 announcement, Sony has said nothing to confirm that this console is coming to US customers. We’ve been hearing a date of November 2, but we have heard nothing official yet. The release seems like a given, so you have to wonder why they haven’t announced it yet.

Wedbush Morgan analyst Michael Pachter believes that SCEA wants to clear out some of the 60GB stock still sitting on shelves before announcing this cheaper 40GB model.

“These rolling announcements suggest to me that Sony has an inventory control problem, with too many unsold 60GB units out there, and they don’t want to have to cut the price to clear them,” says Pachter.

Pachter believes that the PS3 sales numbers could pick up as much as fifty percent for every hundred dollars the price is dropped, and if that’s true, then Sony needs to get on the ball to get ahead for this upcoming holiday season.