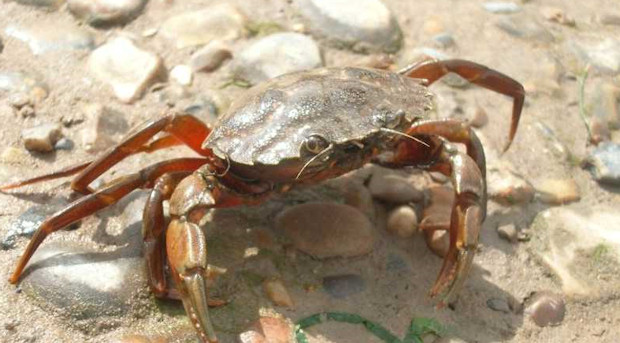 Videogame industry analyst and deep-sea shark wrestler Michael Pachter has published his predictions for last month’s sales, believing that when the dust has settled, Sony and the PS3 shall emerge as victor, helped along by the PS3 Slim and $299 price point.

“We believe that the recent round of price cuts may benefit the PS3 the most in coming months, given that unit sales last year were only 1.5 million for the September — December 2008 period,” claimed the handsome man. “The Xbox 360 has outsold the PS3 for the past 13 months, likely due to a higher perceived value proposition.

“We think that the PS3 will outsell the Xbox 360 in September, and may continue to do so for the rest of the year. Microsoft has the ability to lower price yet again, but we anticipate the introduction of a more feature-packed Xbox 360 in early 2010 (likely with a 250Gb hard drive) at the same $299 price point; we think that Microsoft will cut price only if it begins to lose significant market share to Sony.”

What do you reckon? Has Sony finally risen to the occassion, and should Microsoft start worrying and finally take the competition seriously?