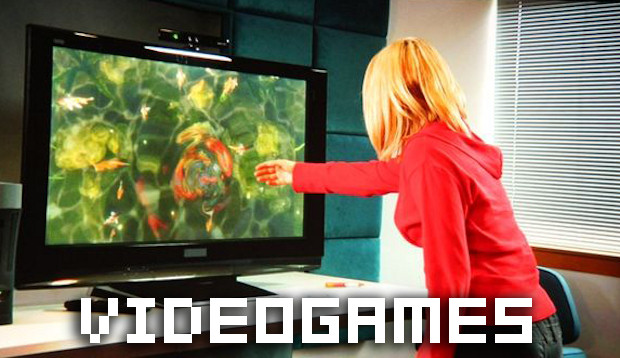 Videogame analyst and Satan’s jester Michael Pachter has been imparting his dirty wisdom quite a bit today, sharing with the world his opinion of the motion controllers being launched by Microsoft and Sony. According to the venerable sage, he has deemed Project Natal to have far more potential than the Sony Wiimote. FACE.

“In my opinion (and it is only an opinion–I know nothing about their real motives), Sony is trying to create an answer to the success of the Wii, and is hopeful that by offering the EyeWand (no idea what it will be called), any remaining undecided console purchasers may be influenced by the new controller and may choose a PS3 over a Wii,” he offers. “To some extent, I think that this strategy will work.  Microsoft, on the other hand, appears to me to be focused upon expanding its reach within existing Xbox 360 households by introducing Natal.  Games for Natal could be relatively simple if offered on XBLA for $10, and many old arcade-style games could be retrofitted to work with Natal.

“Most important to Microsoft is to convert non-gamers into users of the Xbox 360, whether that is through simpler games, access to Netflix, Facebook, Twitter or Last.fm, or some other non-gaming access.  Natal is structured much like the iPhone interface, but instead of physically touching the screen, a user makes a motion at the screen.  I think that this will be intuitive to many, and will expand Xbox 360 household usage beyond the core gamer and to others within the household.”

Will Sony’s “me too” strategy work, or will Microsoft’s attempt to remove all form of control whatsoever come out on top? Let your own judgment be known!