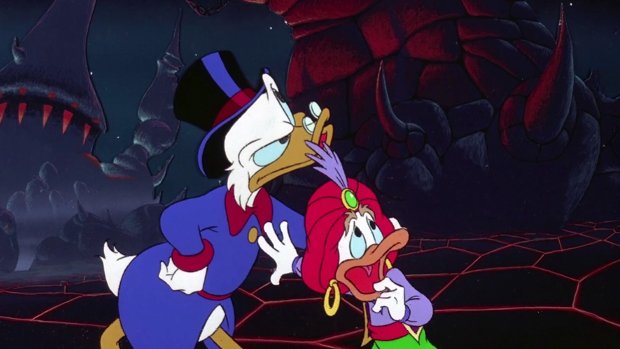 The infamous Nostradamus Michael Pachter expects Sony’s PlayStation 4 to launch at $349, a far cry from 600 US dollars, and Microsoft’s Xbox One to launch at a pricier $400, according to GamesIndustry International‘s report of a pre-E3 note to investors from investment firm Wedbush Morgan, where Pachter serves as an analyst.

These figures should see both companies profit on hardware sales given Pachter’s assumed material cost of $275 for the PS4 and $325 cost of the Xbox One. Pachter also suggests a possible Xbox One subsidy, perhaps from the cable or internet providers Microsoft seems so keen to jump into bed with. Perhaps the terrible Comcast. It makes some sense. I doubt Microsoft wants to start the next generation priced higher after the PlayStation 3.

Take these estimates with a grain of salt. Pachter predicted Fuse would sell 5 million copies, yet so far it’s seen a tepid critical response and abysmal UK sales. If this were an exact science, everyone watching Jim Cramer yell and make funny noises on Mad Money would be swimming in doubloons. Still, I’d be down to buy a PS4 for $350. You?