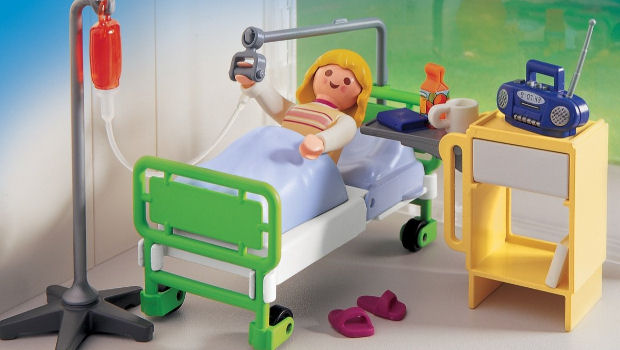 Industry analyst Michael “Chewy Homunculus” Pachter has been saying for years that Nintendo missed the boat on an HD Wii followup, and now he believes his predictions have yielded fruit. Framing the Wii U launch as a disaster from which Nintendo may not recover, his feelings on the matter are quite clear.

“I think they misfired on the Wii U,” offered the silver fox, in GamesBeat. It’s just not that different from the other two [existing] consoles, and the gameplay isn’t as unique as the Wii. They made a mistake, it’s something they probably can’t recover from.

“… I think they have made a costly mistake. And their handheld business can’t save them in the face of cannibalization from smartphones and tablets.”

While Pachter’s comments were the most damning, he was far from the only negative voice. Fellow analyst Roger Kay said, “The Wii U sales do look pretty bad,” and stated the Xbox 360 has better momentum than Nintendo’s device.

The answer to the problem, for other analysts interviewed, was games. Software is the only way Nintendo can crawl out of its hole, according to the market brains.

“Games, games, and more games,” emphasized Lewis Ward of IDC. “The relationship between key releases — primarily first-party titles — and hardware sales is especially clear in Nintendo’s case. The sooner they get titles like Pikmin 3 and Wii Fit U on the console side and Pokémon games and titles like Animal Crossing: New Leaf on the 3DS side on store shelves, the better.”

Pachter, however, is not so hopeful, and thinks this may be it for the house of Mario. Of course, one thing the analyst does not yet know is that Nintendo president Satoru Iwata has a Luigi hat … 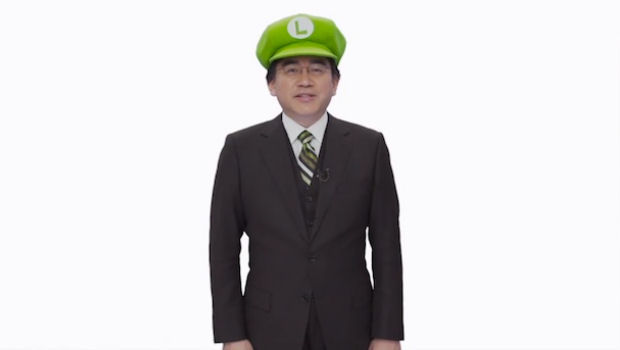 Therefore, his argument holds no water.

Analyst: Wii U a ‘mistake’ for Nintendo [GamesBeat, thanks RJ!]