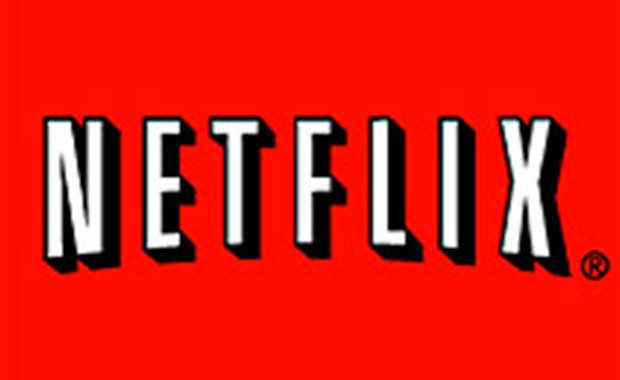 Videogame analyst and skilled huntsman Michael Pachter has been shining his crystal balls once again and peering into the future, predicting that the recent Netflix/PS3 partnership has paved the way for the streaming service’s appearance on Nintendo’s Wii.

“We anticipate that a similar arrangement will be announced for the Wii in the next 12 months,” declares the soothsayer. “We believe that the exclusive arrangement limits Netflix’s ability to appear on the ‘dashboard’ for the PS3 or the Wii, but because both devices have open architecture Internet browsers built-in, the solution proposed for the PS3 would likely not violate the terms of Microsoft’s exclusivity.”

I’m sure Netflix wants to get on as many platforms as possible, and with this newfound ability to get around Microsoft’s exclusivity arrangement, perhaps a Wii version of Netflix is indeed coming. That said, would you really want to use your Wii of all things to stream TV shows and movies? A fun waggle system it is, a flexible media hub it ain’t.