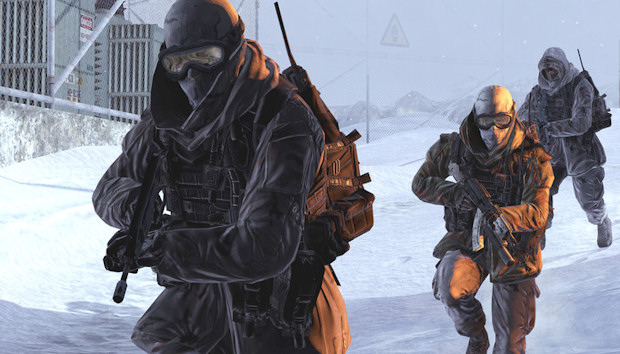 Industry analyst and professional sky pirate Michael Pachter has polished his crystal balls to predict, shockingly, that Modern Warfare 2 will sell a lot of copies when it launches. According to the soothsayer, Infinity Ward’s latest will rake in $500 million during launch week. That’s quite a bit of money.

Pachter adds that Modern Warfare 2 will “easily” sell 10 million copies before the year is out. He has previously gone on record as saying that, given the right marketing, the game’s sales could soar as high as 14 million.

It’s a very safe bet to say that Modern Warfare 2 will be a success, and has a greater than possible chance of being this year’s biggest shooter, if not the biggest shooter of all time. Mind you, this is also the guy that thought Borderlands was going to die, so who knows, eh?