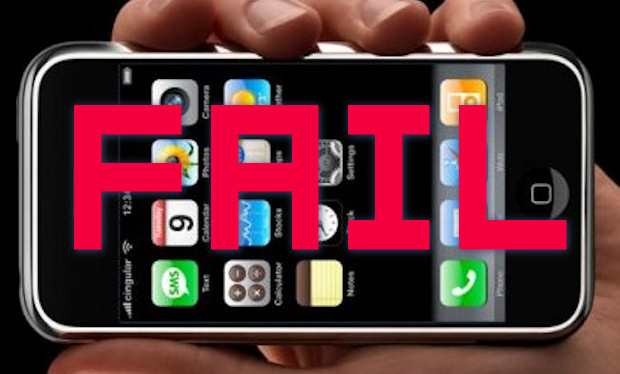 Industry analyst Michael Pachter delights once more in the billionth story to come from Wedbush Morgan’s recent state-of-the-industry report. While most people believe that mobile games are the future and that we’ll see huge growth in the platform, Pachter and pals completely disagree, quite blatantly stating that “Mobile games are a fad.”

Pachter focuses on the iPhone, stating that while the Apple products have seen 1 billion application downloads, “it is not evident that more than 20% of these downloads are games.” The analyst believes that the iTunes App Store has made “under $400 million in game downloads.” He does think that the market will see a 25% growth over the next few years, but that competition in the sector will eventually leads to its collapse.

The report states that EA’s faith in mobile gaming is “misplaced,” and that its focus on the system will be “barely profitable.” Due to the predicted failure of the mobile game industry, our boy Mikey states that products like the PSPgo and DSi will maintain their niche in the market, “withoutn significant cannibalization” from mobile phones.

He must seem to know something that tons of game publishers don’t.