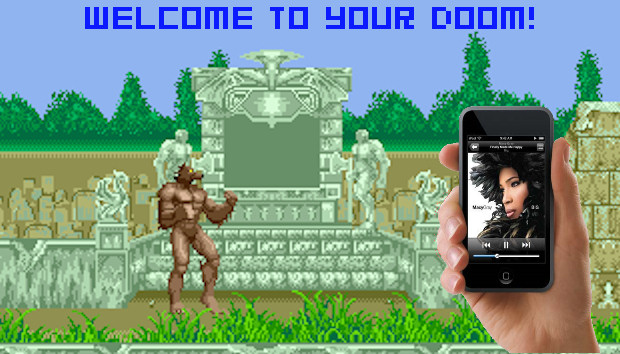 Videogame analyst and professional bear breeder Michael Pachter has been chatting about portable gaming, sharing his rather apocalyptic outlook for the future of handheld gaming devices like the DS and PSP. According to Pachter, these devices are under threat from the iPod Touch, a machine that represents the most dangerous foe a game publisher ever encountered.

“I think the iPod touch is the most dangerous thing that ever happened to the publishers, ever,” explains Pachter on the latest Bonus Round. “It’s going to be a different audience, it’s going to be young kids because iPod Touch is USD 199 this Christmas, it’ll be USD 149 next year, USD 129. When it’s USD 99, every nine-year-old kid is going to have one of those instead of a DS or a PSP, and if you train kids that this is the game that you want to play … How about Tetris? Why would you pay USD 20 for Tetris when you can get it for USD 6.99 or USD 3.99 on iPod touch?”

I’m not sure how much Apple will usurp Nintendo and Sony this generation, but the company cannot be counted out as a force in games. Apple is indeed a significant threat, and you certainly don’t need an analyst to see that. What do you think, though? Is the iPod a threat, or will it take a lot more than that what Apple’s packing to undermine Nintendo’s tenacious grip on the portable gaming scene?