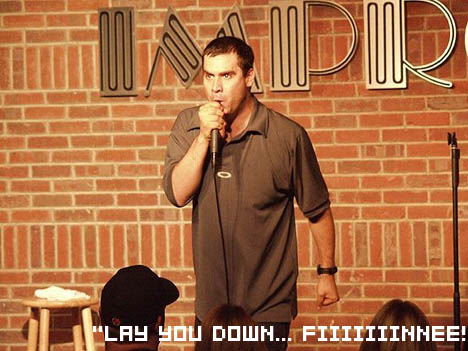 We’ve remained hopeful after hearing the early rumors that the Netflix movie streaming service may be coming to consoles. Since then, we haven’t heard any new news. But, if you’re like me, you’re constantly reminded of the rumor whenever you boot up the service on your computer.

I watched Pablo Francisco’s comedy DVD on my television the other day, which was streamed from my PC via Netflix. It’s not terribly difficult to connect a PC to a television to use this feature, but it would be so much easier to use the already connected internet-enabled consoles we own.

GameDaily spoke with Wedbush Morgan Securities’ Michael Pachter after a Netflix analyst event. Pachter is pretty confident that the service will make its way to the Xbox 360.

“It strikes me that the right business model for Microsoft and Netflix is that they both participate for free, and I think the idea is that Netflix has 8 million subs in the U.S. and Microsoft has probably pretty close to that many Xbox Live members in the U.S., and there’s probably not 100 percent overlap – my guess is there’s a couple million of overlap, but there’s 5-6 million Xbox Live subscribers that Netflix would love to have join Netflix service and there’s probably 5-6 million Netflix subscribers that Microsoft would love to sell an Xbox 360 to,” said Pachter.

Pachter believes that Netflix is one of Microsoft’s partners, and thinks that there’s something to the repeated mentions of “Internet enabled video game consoles” by Netflix management.

What about you? Are you daydreaming of watching B-movies and documentaries via your Xbox 360? Do you think this will conflict with Live’s movie service?