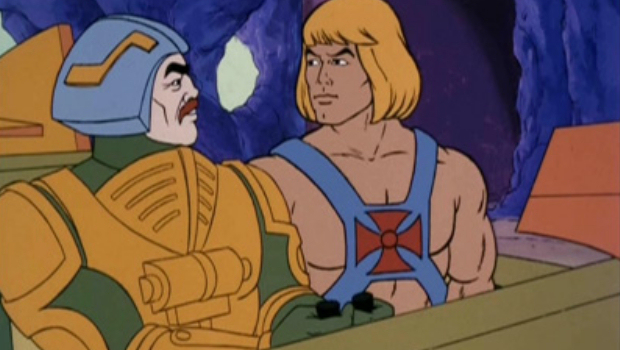 Michael “Thigh Majesty” Pachter is a man of business, which doesn’t always make him a friend to consumers. His latest suggestion, that Activision should charge a fee for Call of Duty, isn’t a new notion, but it never wins him fans. At least, fans outside of board rooms.

“I know the game sells billions of dollars. Activision did a bad thing with Call of Duty from a profit perspective,” protested the analyst at the Game Monetization Summit (ugh). “They trained gamers that you can buy a game and play it all year, ten hours a week, forever, and you never have to pay again. You just wait for the next Call of Duty. I promise you there are plenty of people, numbering in the millions, who play one game, which is Call of Duty, and they never stop.

“That’s just like the people who play World of Warcraft and never stop, yet the World of Warcraft guys are paying $180 a year, and the Call of Duty guys are paying $60. So who’s got a better model? This multiplayer thing being free was a mistake. I don’t think anybody ever envisioned it would be this big. It’s a mistake because it keeps those people from buying and playing other games.”

He added that the Bungie/Activision collaboration would see Activision try subscriptions, “Because they’re greedy pigs.”

The sad thing is, Pachter is not incorrect, when speaking from a purely cynical business standpoint — COD could have gone subscription-based by now, and stockholders would claim it should’ve. That said, one of Activision’s few redeeming qualities is that it hasn’t yet gone out of its way to fully fuck with Call of Duty fans, despite having the ability to be much worse than it is.

More to the point, the whole subscription thing isn’t as fashionable these days as it was a few years back, and who knows if even COD could get away with it at this late stage? It’d certainly have the best chance of any IP right now, with even Star Wars: The Old Republic having to ditch the subs.

As for Bungie’s project, a new IP in an industry where franchise names are far more famous than the studios that make them might not be able to justify a fee beyond the retail price tag. While I agree with Pachter that it would’ve been good business for Call of Duty to establish subscriptions in the past, I don’t think it’s sustainable for almost anything anymore. If Star Wars couldn’t find the fanbase, I doubt Bungie will.

Free-to-play would be the more likely option if regular income is the goal.