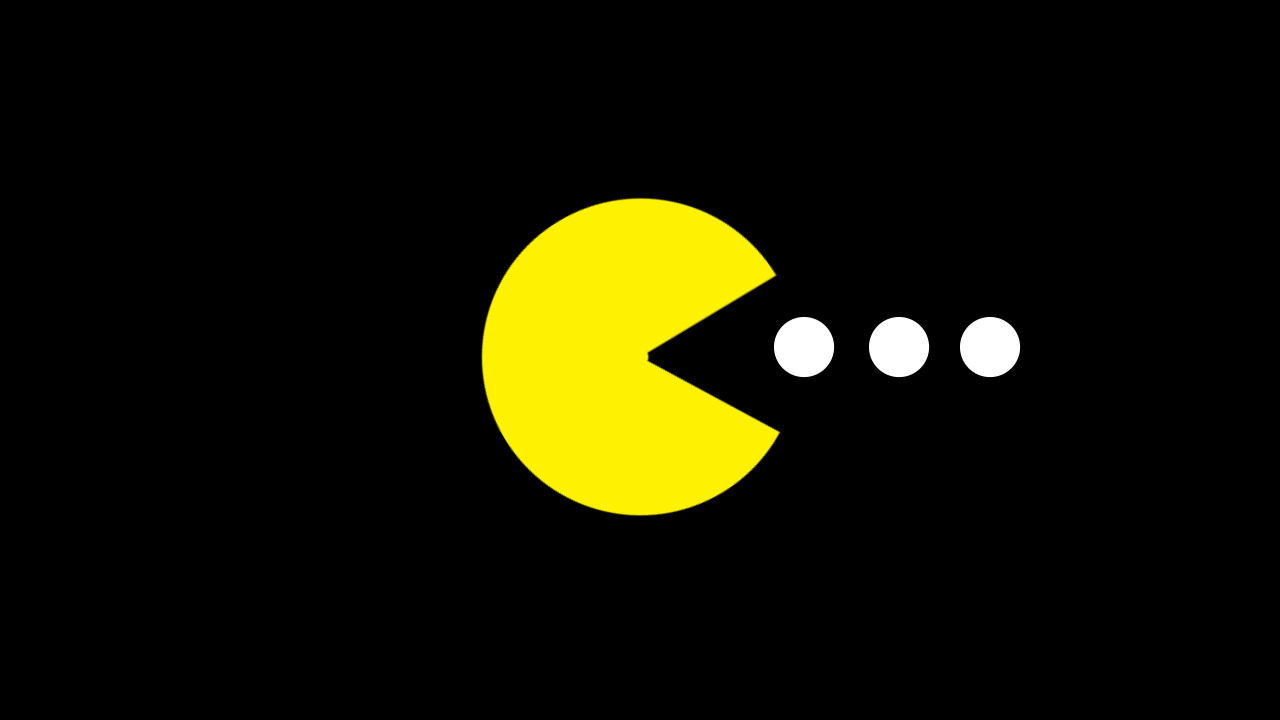 One of the coolest features from the DS and 3DS was the ability to share games wirelessly. While it obviously wasn’t a full version of the title, it allowed for anytime multiplayer for friends who didn’t own the cartridge. For the Switch, Nintendo seems to have left that ability out. While the obvious reason would be that game file sizes are much larger on an HD console, there has to be some way to possibly get the feature working in a few games.

Bandai Namco has seemingly come up with a solution for Namco Museum. Since the compilation features the rare (and amazing) Gamecube release Pac-Man Vs., having wireless play between Switch consoles was a necessity. Instead of locking it to people who only own the game, anyone without the collection can download a free app off the eShop to jump into some multiplayer mayhem.

Titled Pac-Man Vs. (Free Multiplayer-only Version), this app will allow up to two players to enjoy Pac-Man Vs. on a single Switch console while connecting to another that is running the main game. It will work offline through ad-hoc play, so there needn’t be worries of a lack of internet.

This may not be as elegant a solution as what Nintendo crafted for their handhelds, but it shows that anything is possible. This almost reminds me of how Super Smash Bros. for Wii U had an app on 3DS that would let you use the handheld system as a controller. Seeing as how Bandai Namco helped work on that title, maybe this app rose from that.

Nintendo DS-Style Download Play Is Possible On One Switch Game, Here’s How [GameSpot]