This year is the 35th anniversary of Pac-Man, a fact that will surely make your dad feel old.

At a recent event in Las Vegas, Bandai Namco Entertainment said to look for Pac-Man to “show up in unexpected places this year.” I’ve thought long and hard about where those places could be and compiled my best guesses below. 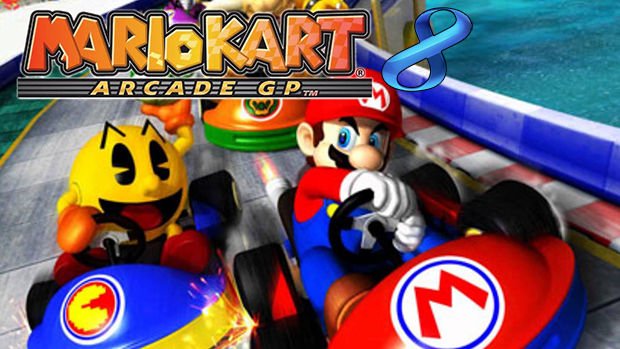 Pac-Man is no stranger to Mario Kart games having been in all three iterations made for arcades, and with Pac’s recent appearance in Super Smash Bros. for 3DS / Wii U, having him as a racer in Mario Kart 8 just makes sense.

Running for president as a Republican 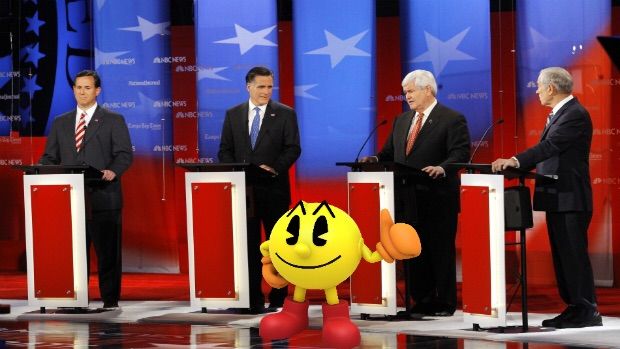 This one is a no-brainer — just think about it. What do Pac-Man and the Republican party have in common? They are mostly men, 35 years of age or older, greedy, don’t play well with other races, and are deeply rooted in religion. Pac-Man isn’t the typical white male that leads the party, but perhaps a recognizable yellow face could give Republicans the push they need to take the White House in 2016. 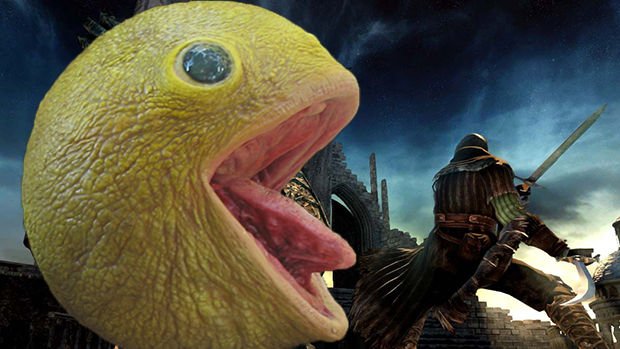 The Souls series and Pac-Man actually have a lot in common; in both, you play as a lone hero traversing dark mazes filled with spooky ghosts in a world where the only sure thing is death. Perhaps the original maze from Pac-Man will be reworked in a 3D space, much like that beer commercial, and released as free DLC for Dark Souls II. Pac-Man would of course be a grotesque version of himself that guards the end of the maze. 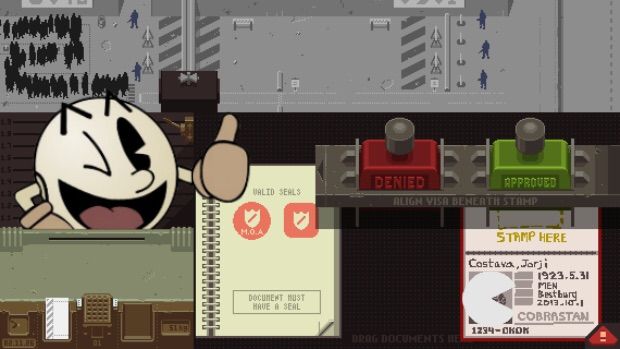 Gritty, dark, realistic games are all the rage these days, so perhaps Bandai Namco Entertainment will give Pac-Man the reboot he deserves. Pac-Land has fallen on tough times and Pac-Man must sneak into the neighboring country of Arstotzka to find work and food, all while dealing with terrorists and extreme hunger. Pellets, Please could be the smash hit to bring Pac-Man into the two thousand teens. 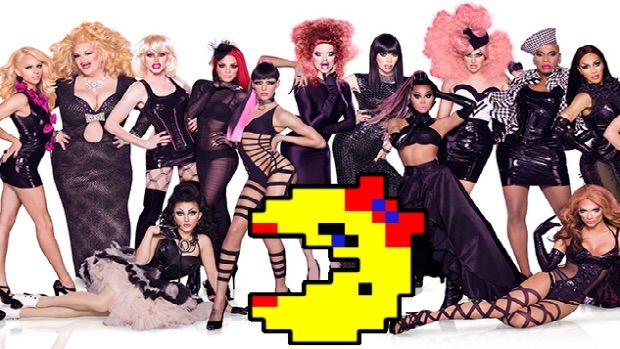 Everyone’s favorite feminist already told us that Ms. Pac-Man is just Pac-Man with a bow on his head, so Pac-Man decides to own it and joins RuPaul’s Drag Race. Pac, Ms. Pac-Man if you’re nasty, will take the other divas by storm. Mama Pac will be a ruthless, z-snapping glamazon that makes up for her size with an over-the-top personality. Drag and gays are so in right now to the point where people are trying to make laws against them, which is what happens when anything gets popular with the kids. 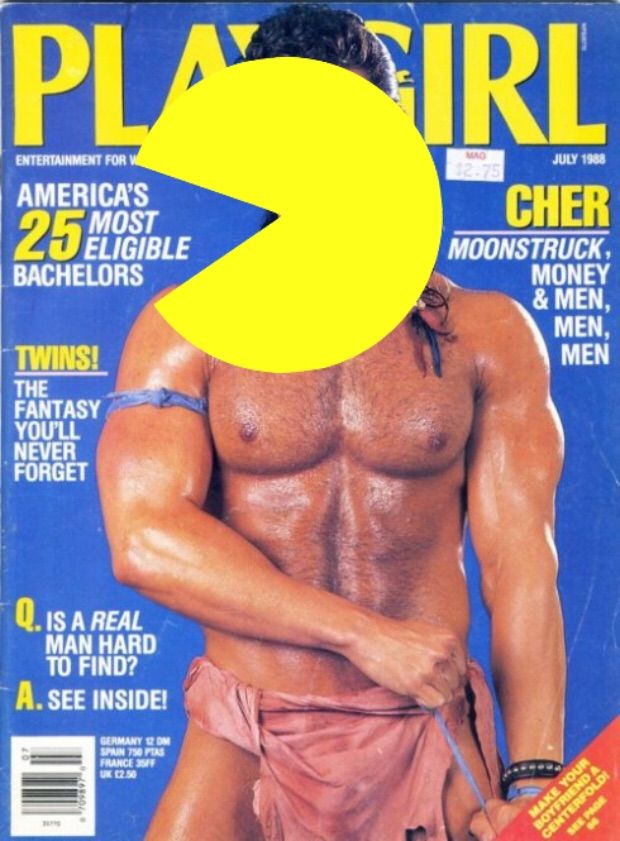 Pac-Man has always been a sex icon. He’s known for running around in the nude in his early, drug-filled days; even now the dude doesn’t wear pants, baring it all is a constant in his life. Plus, PlayGirl is a great publication to reach parts of the population that are rarely marketed to in gaming: women, and non-straight men. A bit of trivia for ya: the history of PlayGirl kind of falls in place with the history of Ms. Pac-Man, as they were both made as an answer to their male-oriented versions. 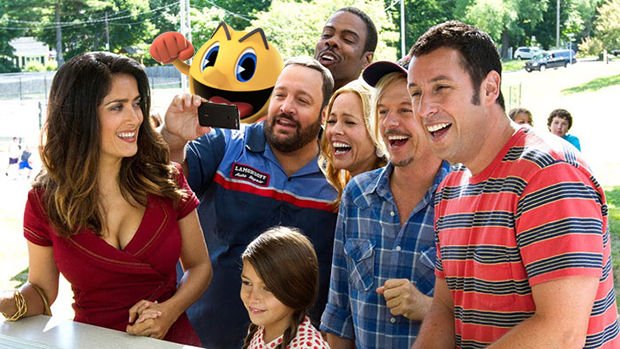 I’m just foolin’, there is no way that Pac-Man would ever have a large role in an Adam Sandler film, right?