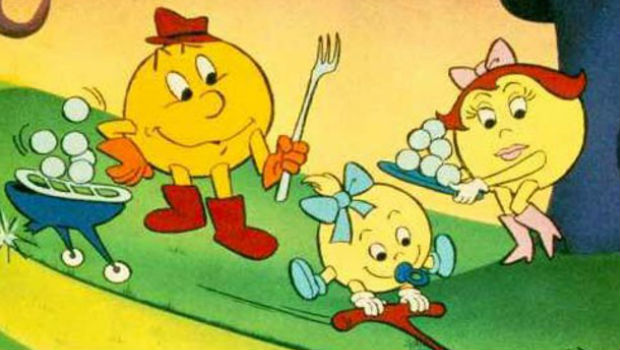 Free Ms. Pac-Man for a limited time with purchase

Have you somehow not had enough Pac-Man in your life yet? Well Bandai Namco has just the compilation for you, as Pac-Man Museum is set to hit the PlayStation 3, Xbox 360, and PC platforms on February 26th (the PS3 gets it on the 25th).

Although it’s almost criminal how many times Pac-Man has been re-released, Battle Royale could be the real draw of the package as it’s relatively rare, and features a four player mode.