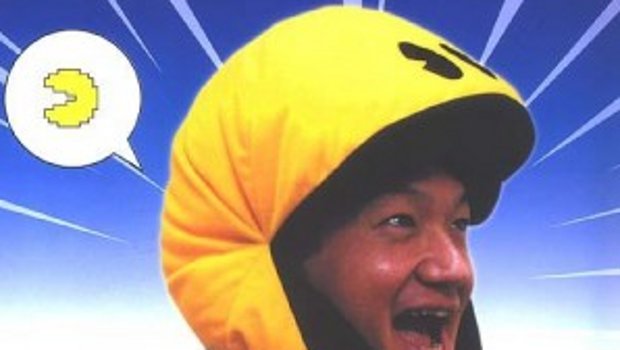 I have fond memories of playing arcade games, spending hours on The Simpsons or X-Men, wasting my parents’ hard-earned money as I fed the machine quarter after quarter in an attempt to beat one more boss or get to the next stage. Even younger generations are being exposed to arcade classics as older games are ported over to newer systems, and a recent survey done by KontrolFreek and IBOPE Zogby has found out which games are America’s favorites with Pac-Man reigning supreme as king of the Arcade at almost 80% of the vote.

KontrolFreek, a company specializing in custom pads for Xbox 360 and PlayStation 3 analog sticks, is using the results of the survey to unveil new Rcade Freek arcade attachments in Groovy Green and Retro Red, which are better than their less rad cousins Green and Red. Kidding aside, you might want to give KontrolFreek analog pads a look, I’ve found them useful replacements when the original pads wear off my analog sticks and my thumbs slip off at the most inconvenient times. As for the Rcade Freek attachments, maybe they will give you the nostalgia of being at the arcade, without having to worry about why the joystick is slimy.