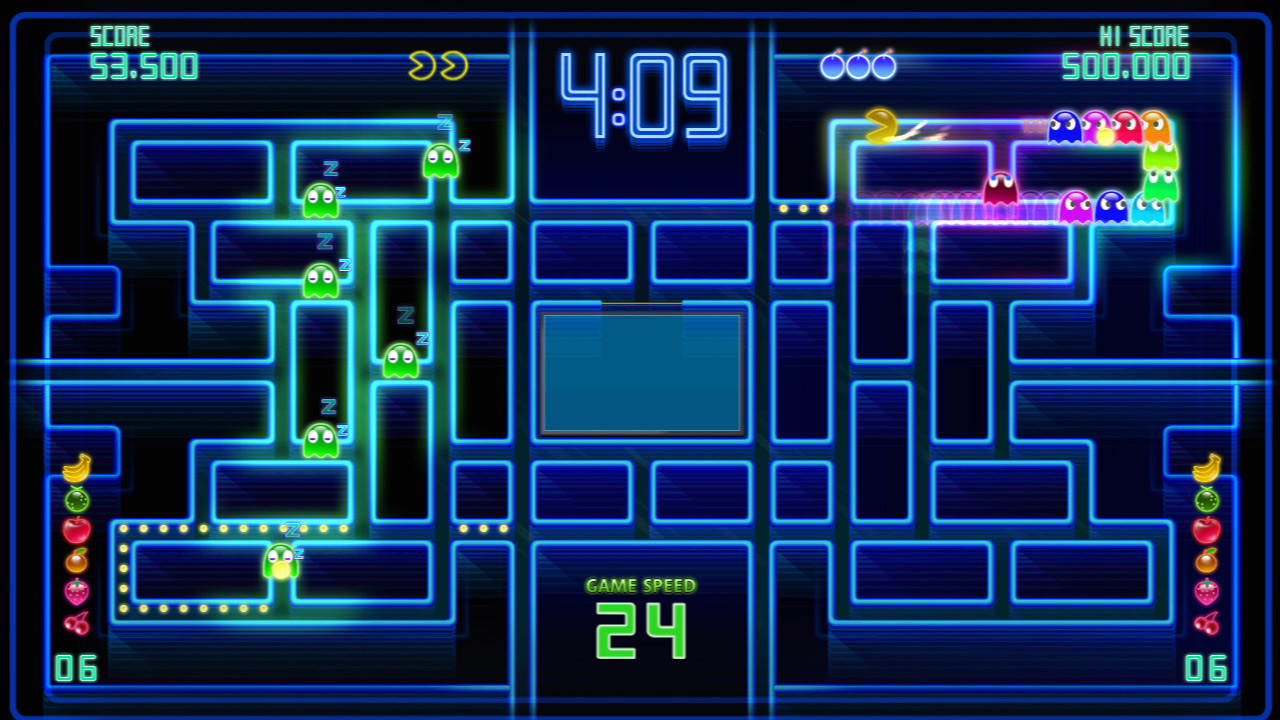 I will spread the good word of Pac-Man Championship Edition and its ilk for as long as I can type (these fingers aren’t arthritic yet!). It is a modern classic — truly one of the best arcade games I’ve played, new or old — and I say that as someone who is by no means a superfan of the original Pac-Man.

If you haven’t played it yet, do so, or at least look into it. It’s regularly on sale.

For the rest of us, wonderful news: more Pac-Man Championship Edition is on the way. According to a listing on South Korea’s video game ratings board, there is going to be a sequel for PC, PlayStation 4, and Xbox One. I don’t know that I have a gif to accurately express my happiness. Do you?