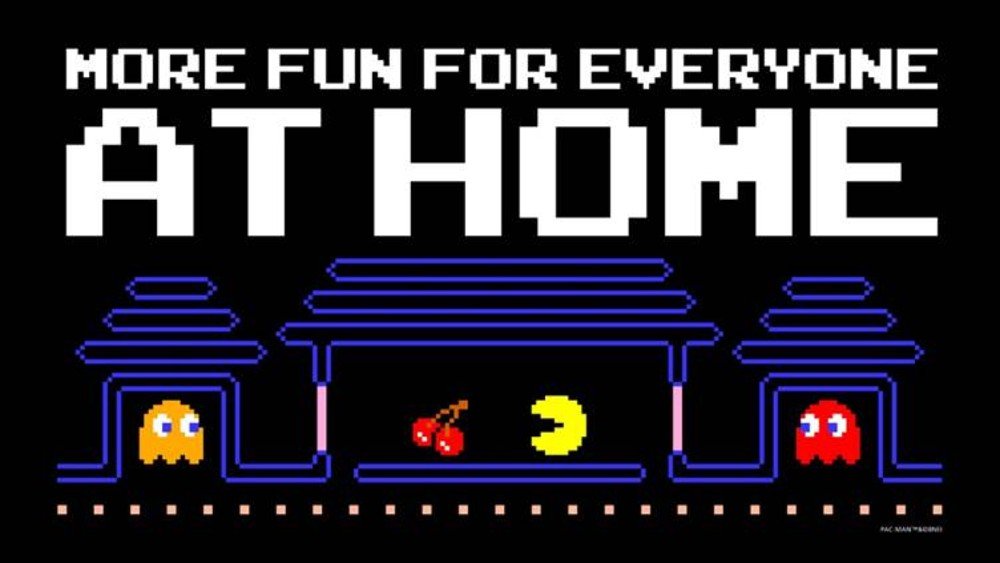 Another promo due to the global pandemic: check!

Bandai Namco, as part of a “More Fun For Everyone at Home” initiative, is making Pac-Man Championship Edition 2 free…for everyone. Thankfully it’s not just a PC promo like so many others: the offer also extends to PS4 and Xbox One owners!

As Jordan said in his review it’s not a new milestone for the series, but it’ll do: “It might be a case of sky-high expectations, but this sequel doesn’t live up to its sublime predecessor Pac-Man Championship Edition DX+. Still, I’m not so sure it ever could — that game was damn near perfect, putting Bandai Namco in a tough spot when creating a follow-up. Pac-Man Championship Edition 2 is worth playing for its frenetic new style and ruleset, but it’s no replacement.”

The offer has been extended from today all the way through May 10 at 7PM CEST, so make sure you redeem them (all of them, even if you don’t own the system in question yet).

You can find all three relevant links below.