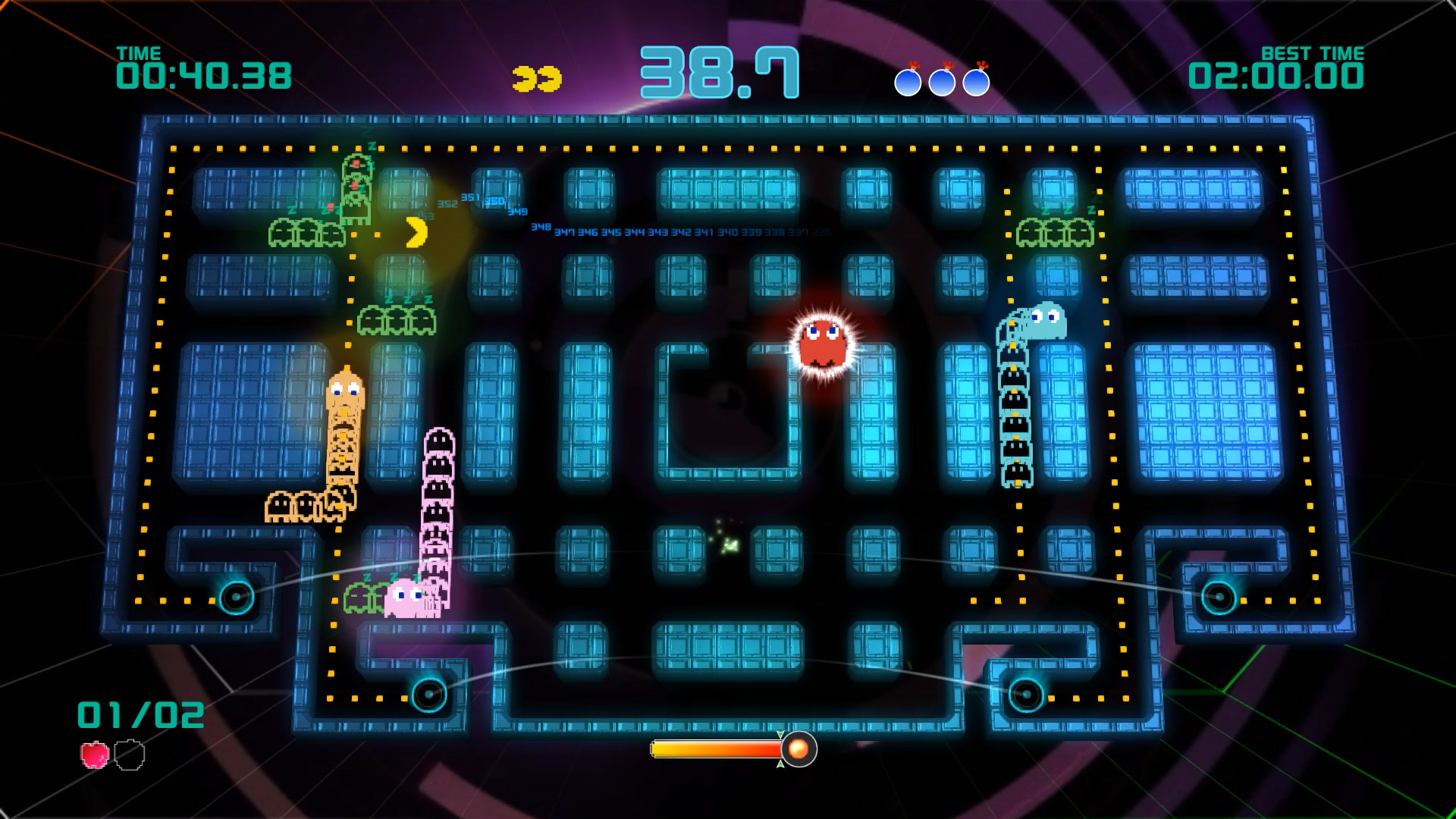 All aboard the ghost train

Bandai Namco has earned enough goodwill with Pac-Man Championship Edition and its follow-ups that I was wholeheartedly down for the sequel coming into the announcement trailer. What a game! For the sequel, the ghost trains are back alongside bosses, new modes, and I couldn’t even tell you what else is going on in that footage. It’s chaos! But I trust that it’ll feel really good.

Pac-Man Championship Edition 2 is releasing in just over a month — on September 13 for PC, PlayStation 4, and Xbox One — and it will cost $12.99. I’ll be there! Will you?