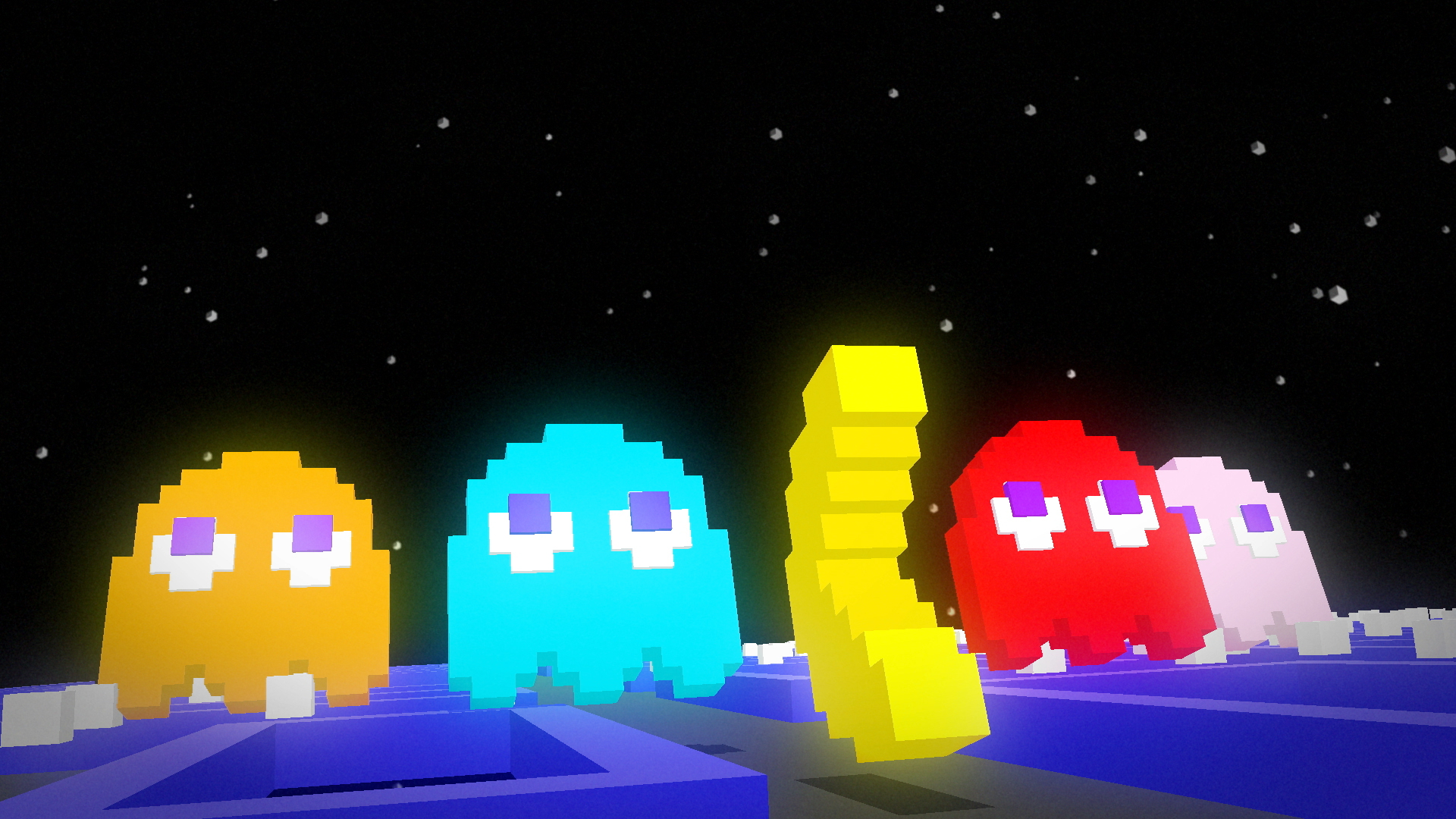 Developer Hipster Whale hit it big with Crossy Road, and for good reason — it’s a fantastic little mobile game. Now they’re back with Pac-Man 256, which sees the iconic character in an endless runner format, wacka-ing his way to the top of the screen for coins, power-ups, and points.

It’s pretty much the same scheme as Crossy Road, which is to say that it’s a fair way of doing free-to-play. You can play as much as you want, but earning extras (like power-ups) will take time by way of gathering coins, or cash. I had a chance to play it for a bit, and while I wouldn’t say it’s quite as addicting as Crossy, it’s still better than the vast majority of Pac-Man games that have been released in the past few years.

Grab it here on Android and here on iOS. In case you’re wondering, the “256” refers to the infamous franchise glitch.