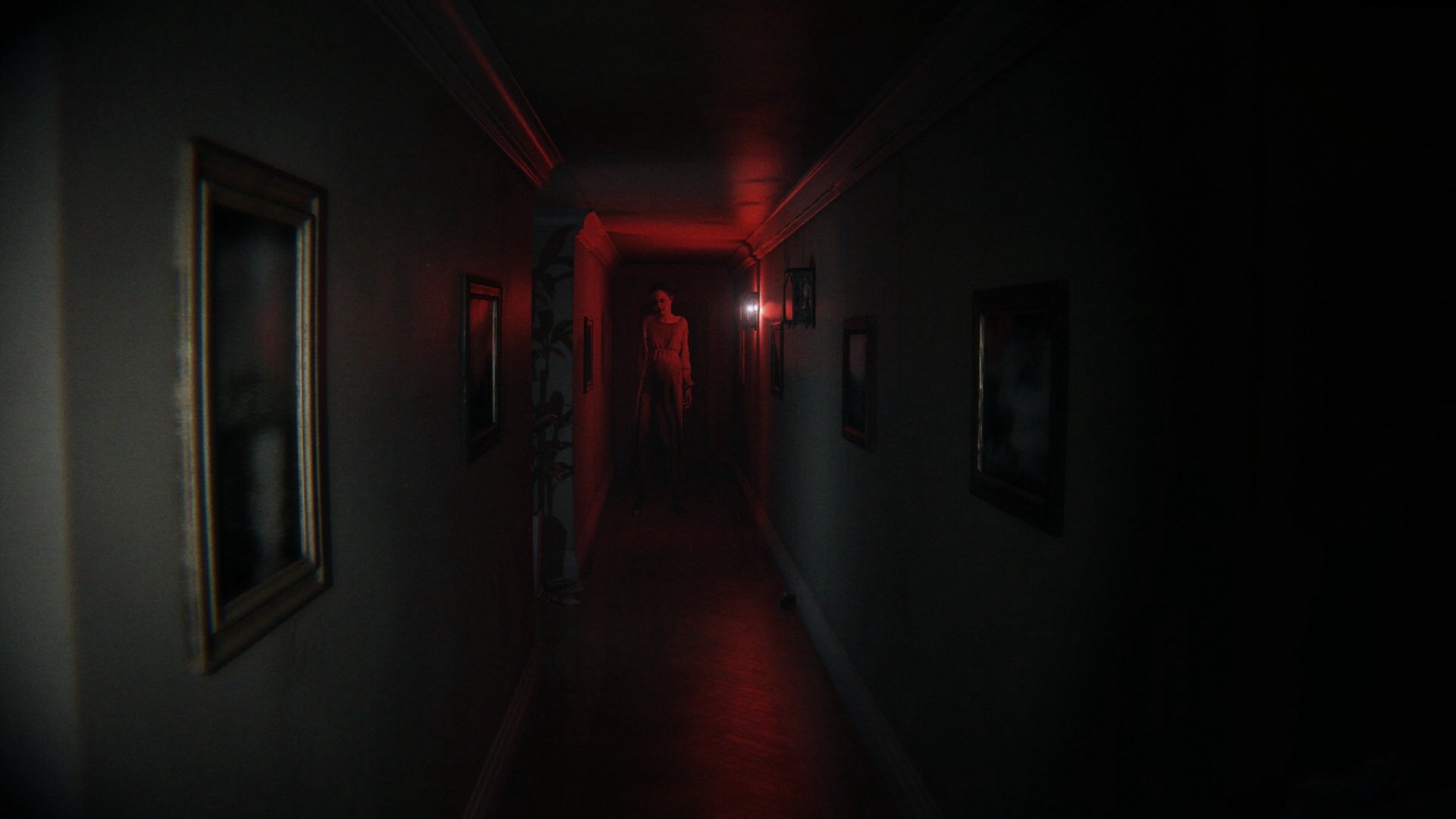 Released back in August of 2014, the “playable teaser,” was actually a free demo lead-in for Silent Hills, the next game in the…well, drop the “s” at the end, series. It was one of Kojima’s most-hyped creations, with involvement from horror and creature master Guillermo del Toro, as well as actor Norman Reedus.

The teaser was an immediate hit, bolstered by the rise of “spooky YouTube” where streamers would yell at screens at full volume and pretend to be scared, as well as the whole “mystery” angle that Kojima thought would take a week to solve. Given that the PlayStation 4 was the most-owned console at the time and the game was free, nearly everyone in the world could access it, even at a friend’s house for a few moments.

And then the unthinkable happened. In May of 2015, after the relationship between Kojima and Konami went south, the publisher pulled the game. Yes, they pulled a free demo from the sole platform it was on, essentially removing it from existence unless you already had it downloaded (which led to a mass eBay sale craze).

The last real P.T. news came roughly three years ago, when Kojima was spotted hanging out with Guillermo Del Toro: leading to rumors that the band was getting back together. Nothing came of it and Kojima has fully invested himself in his most recent work, Death Stranding, and his new relationship with Sony.

In the past five years the gaming community has refused to admit defeat. Scores of fans have remade the game in Unity, the Unreal Engine, and even in VR. Konami might have slapped them with cease & desist orders, but the dream lives on.

And you wonder why I talk about game preservation so often. This wasn’t just a “playable teaser” as the name implies: this was a work of art akin to a short film, a work of art Konami chose to burn. Instead of leaving well enough alone, Konami let their personal relationship with Hideo Kojima get in the way of their legacy. Although they have the opportunity to turn things around, people will never forget that.