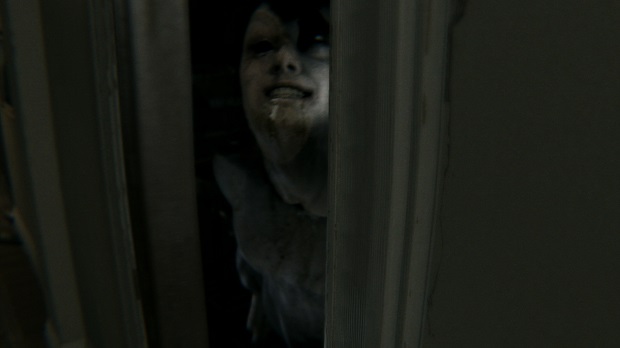 Hideo Kojima took the stage at Sony’s pre-Tokyo Game Show conference to announce the success of P.T., the spooky demo teaser for the new Silent Hill he is making with filmmaker Guillermo del Toro.

P.T. has been downloaded over 1 million times. It’s a confusing, inscrutable spook fest, which has prompted a lot of PS4 Sharing. P.T. footage has been viewed over 30 million times. Not sure if that counts everything, like Twitch streams.