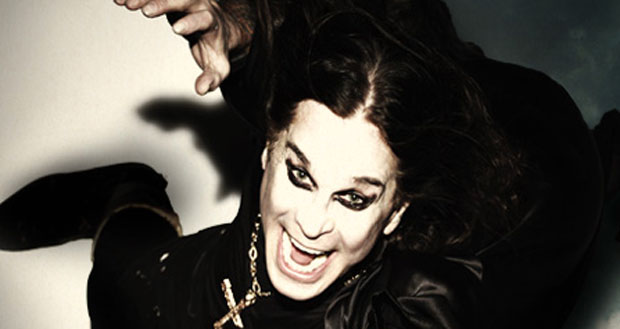 He’s already appeared as a weird puppet monster in Guitar Hero: World Tour, playing to a crowd and a gigantic bucket of KFC chicken. But now Ozzy Osbourne’s music will be making its debut in the competition’s game, with a six song track pack hitting Rock Band next week.

The pack will consist of three songs off of his latest album, Scream — which hits stores next week — as well as older tracks from Prince of Darkness’ solo career.

I won’t say these are my favorite Ozzy tracks — I can think of a few others I’d rather play — but this a step in the right direction. Maybe we’ll see more in the future. I will admit that “No More Tears” has been on a long Rock Band DLC wishlist for awhile, so I’ll take it.