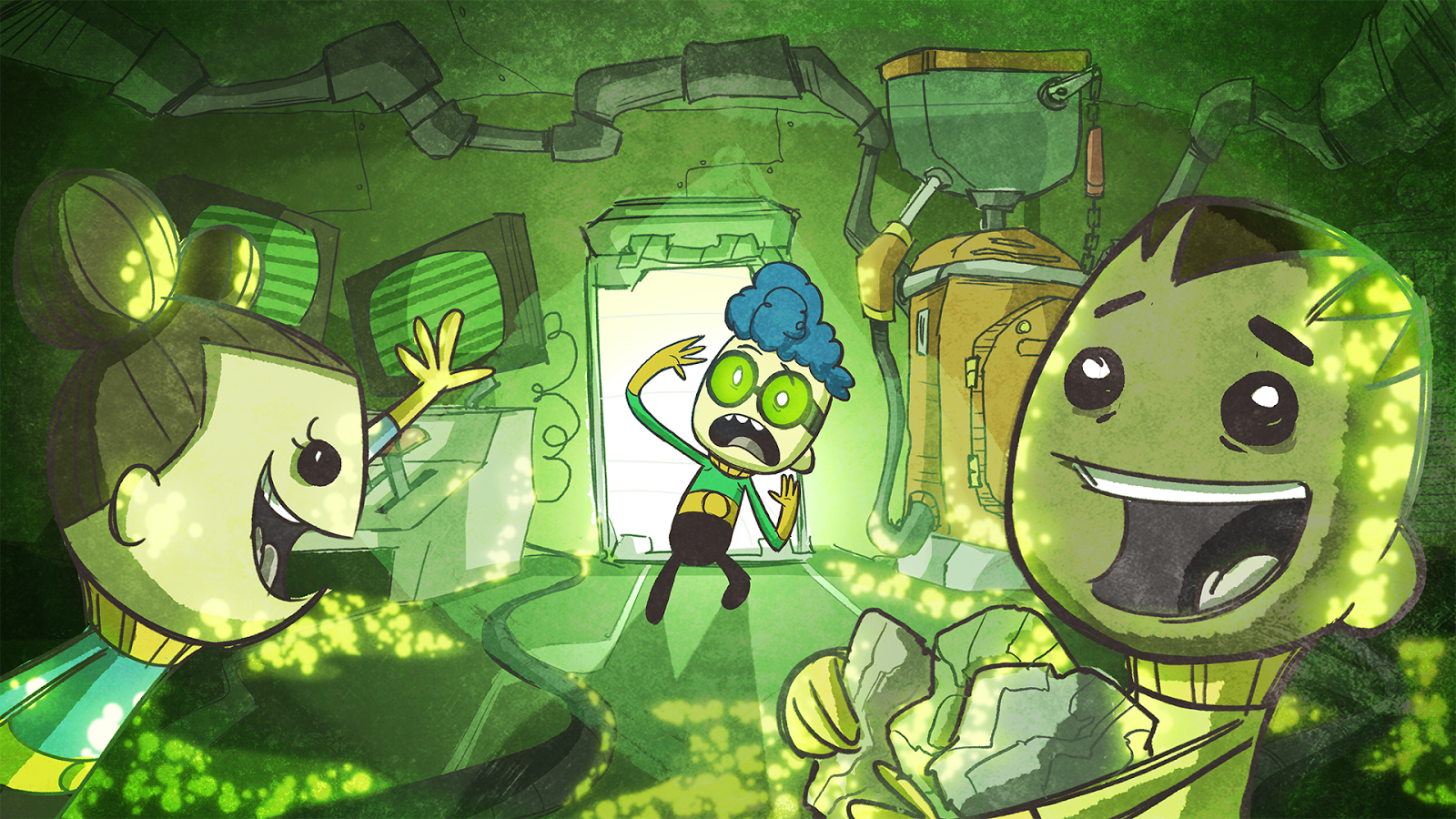 Klei’s new misery colony simulator Oxygen Not Included just got a significant update, expanding on agriculture and adding in a brand-new germ mechanic. This naturally means more stress-vomiting for the duplicants you try to manage, because I’ve spent enough time in this game to already know that diseases are going to spread like a wildfire.

So what else is included? On the farming side of things:

-Instead of just having a generic rating scale that affects yield, all crops have specific wants and needs. Don’t meet those? Well, I guess food isn’t included, either.

-A fancy new farming overlay so you can stop micromanaging your crops one-by-one.

But did you really show up for mushroom farming? I mean, fungi are pretty fun, guys (I’m not sorry), but this update is about disease!

-Germs are everywhere. “New concentrations of disease in the world can be spread via touch, ingestion, breathing, sneezing, coughing, vomiting and more. Germs also react dynamically to their environment, multiplying in the conditions they like and dying off in the ones they don’t.”

-In ONI-fashion, there’s a fancy overlay to keep track of germs as they spread, which is pretty gross, really. There’s a reason we don’t have blacklights everywhere.

-Duplicants (dupes) fight off disease through a new “immunity” stat, and can perform medical aid upon sick Dupes as they lay in their sickbed.

-Diseases are being rebuilt from the ground up, starting with food poisoning (naturally), and the fun-sounding Slimlung.

There’s also some other miscellaneous stuff, like a water bottler to keep your minions from stealing water from just wherever, and a mysterious ruins biome, which I feel could lead into some insidious, Don’t Starve-like shenanigans down the line. It also adds in OSX support.

Oxygen Not Included is only a few months into Early Access, with a long way to go, but it’s already a pretty ambitious project. The goal is still simply to survive, but with this update, that’s only gotten harder.