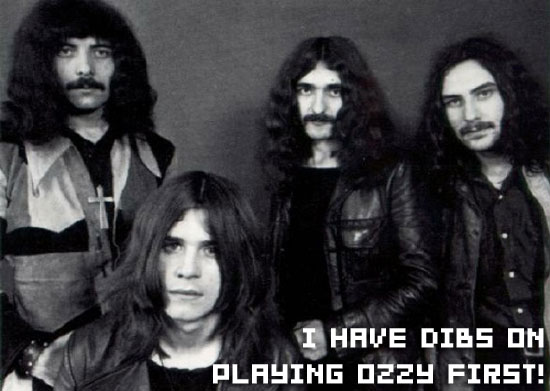 A member of the ScoreHero forums snagged the latest issue of Official Xbox Magazine, which has none other than Rock Band on its cover. The issue contains the first game review (hint with no real spoilers: they really liked it), as well as details on some of the game’s previously unannounced downloadable content.

While Activision/Neversoft seem fine with releasing three-song bundles, Harmonix have been adamant from the start that they’d also offer single tracks for download. From what OXM has revealed, that’s not entirely true, but God damn if we’re not excited for what’s coming down the pipeline.

Single songs will indeed be available for download (three cheers for good stuff!), as will artist and genre packs. Artists revealed include Queens of the Stone Age, Black Sabbath, David Bowie, and more. A “punk” three-song pack is also detailed, and includes the Ramones’ “Rockaway Beach” (which was playable in this year’s E3 demo).

Hit the jump for more details, and be prepared to open up your wallet and give Harmonix all of your money.

Queens of the Stone Age pack (all masters)

Metallica pack (a three or six song pack, none announced)