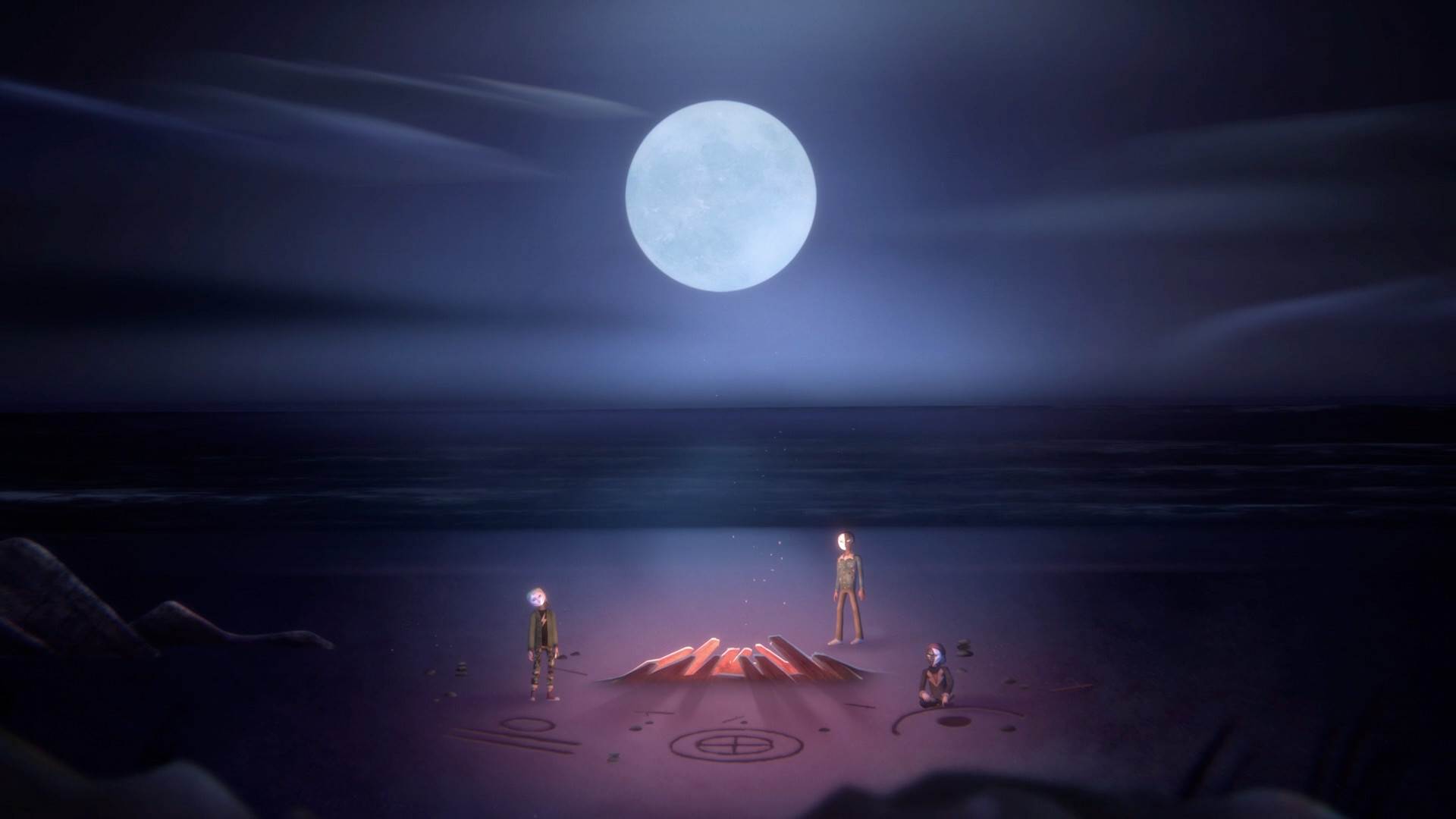 All the outs in free again

Set five years after the events of Oxenfree, Lost Signals follows a character named Riley, who returns to her hometown Camena to investigate some mysterious radio signals. As you might expect, she finds something a bit stranger than weird airwaves.

Not much more has been revealed, but Oxenfree II: Lost Signals is set to launch sometime this year, for both Nintendo Switch and PC via Steam.

Coincidentally, it’s also been five years since the launch of the first Oxenfree. If you’ve yet to check out that excellent narrative adventure, well, now’s a great time to do so. Just be sure to grab some tissues for the tears, and maybe keep the lights on for the scares.