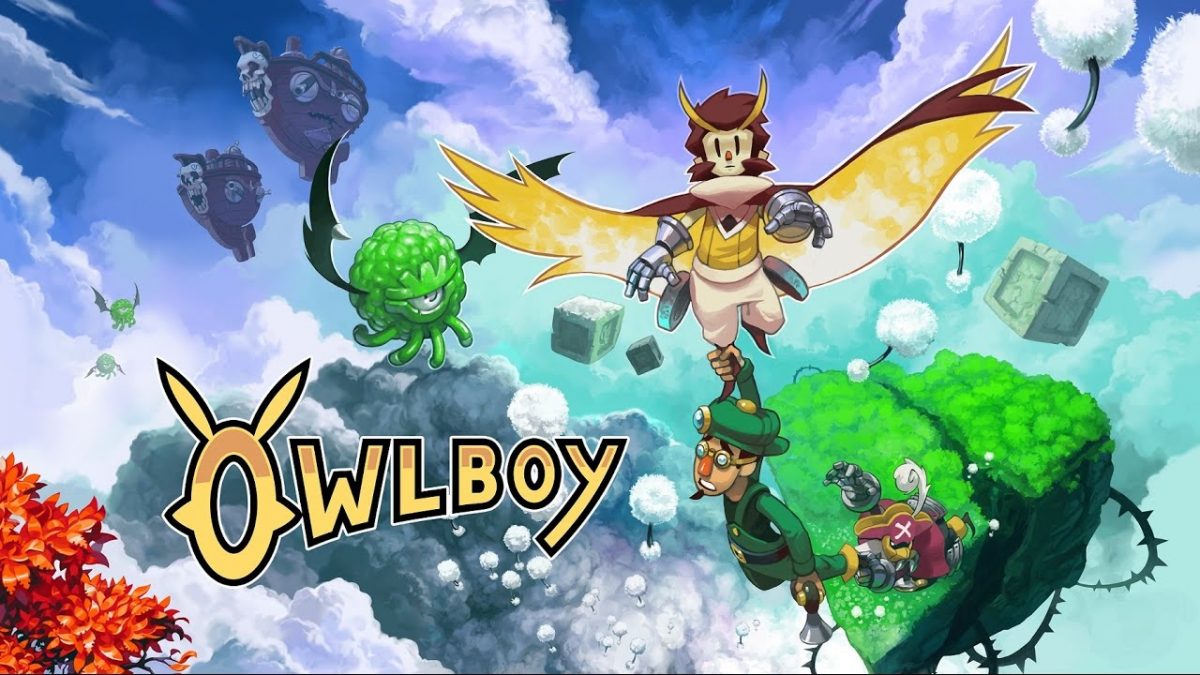 In Japan, at least

Nintendo of Japan has released a sizzle reel for some upcoming indie games releasing on the Switch ahead of the BitSummit conference in Kyoto this weekend (BitSummit is a Japanese indie dev gathering). While a lot of the games are stuff we already have in the West, the big surprise comes in the form of Owlboy being on the Switch (6:30 in the video below). When did that happen?

While I can’t tell you if there are any new features for the game, it is most certainly releasing in Japan on the Switch. Whether or not it will come to the West has yet to be determined, but I would imagine so. The game is already available on PC worldwide (and we reviewed it quite favorably), so maybe the Switch release is just a timed exclusive for Japan.

Either way, this is great news for people looking to get some more indie action on Nintendo’s latest hardware. Other highlights in this sizzle reel include Mighty Gunvolt Burst, YIIK, RiME, Overcooked: Special Edition and Hollow Knight. Also, I love the Cat Mario and Peach puppets.