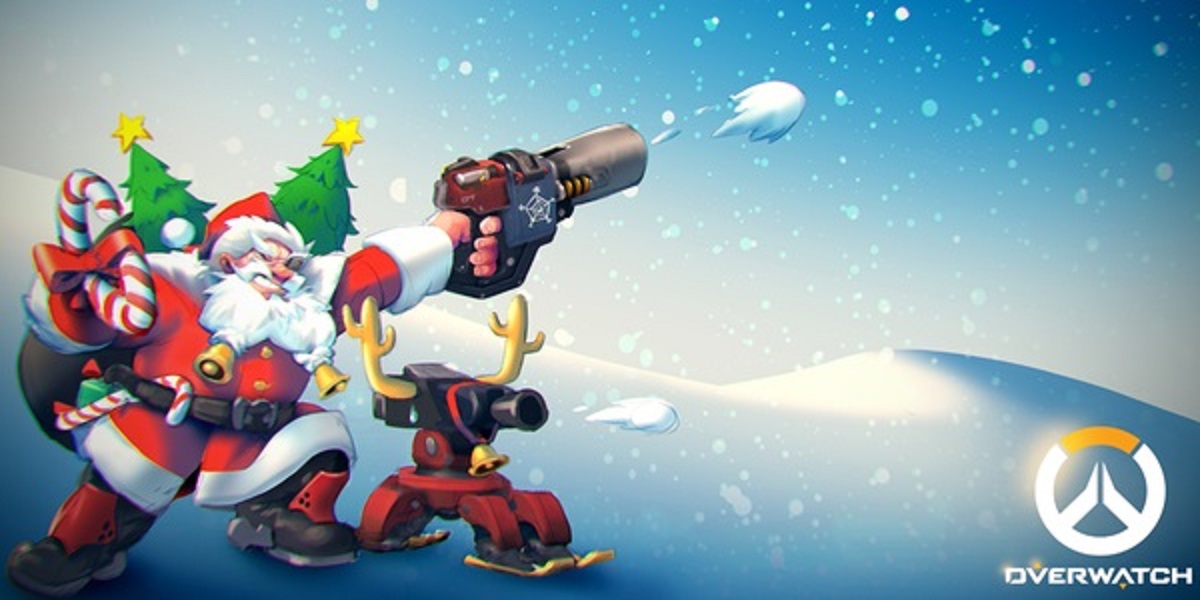 Toss some snowballs at Mei, she deserves it

Overwatch‘s Winter Wonderland event has just begun, and both PC and console players should now have access to the most recent update. In addition to the expected holiday themed skins, sprays, highlight intros and emotes, there’s also a new Brawl that sees two entire teams of Mei throwing snowballs at one another.

The new patch brings some huge changes to Overwatch, including a newly overhauled Symmetra. It’s fairly hefty as a result, and for the PC version it clocks in at 1.25 gigabytes of data. The King’s Row and Hanamura maps have been decorated with snow and festive lights, and players will find stacks of presents and decorated trees they can blast at with their various weaponry.

The highlight of the patch is the new winter-themed skins available to several of the characters. As in the Halloween event, all of the new items can be purchased with credits, though they cost three times as much as those that are always available. Players will be able to earn winter event Loot Boxes from now until January 2 when the event is scheduled to end. Each will have at least one of the over 100 new items, though the majority of these will inevitably be sprays and voice lines for every character. Everyone who logs in during the event will get one Loot Box for free, and they can be earned or purchased as normal for the duration of the event. Once it ends, players won’t be able to buy or earn the winter items again until next year.

There are lots of neat skins to buy, but Santa Törbjorn (who was teased two years ago!) Yeti Winston, and Mrs. Claus Mei are probably my favorites. Mei and Winston’s new outfits are especially welcome since neither of them got any new costume options during the Summer Games or Halloween events.

Jingle all the way to Overwatch’s Winter Wonderland [Blizzard]