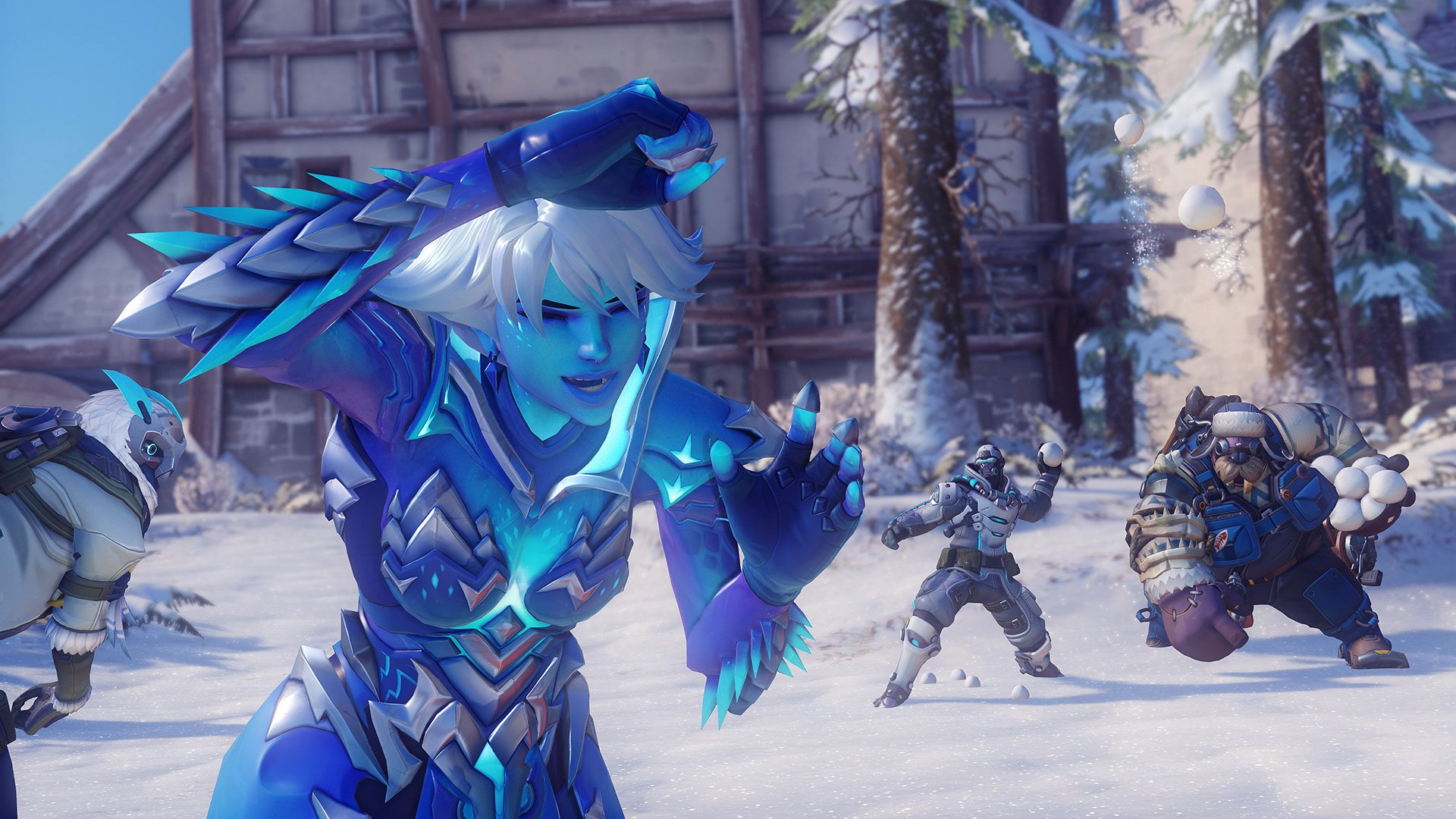 Blizzard has begun its Winter Wonderland 2017 event for Overwatch and that means more skins (oh my goodness, Bastion has an owl! And Ana is an owl!) as well as Mei’s Snowball Offensive from last year and a new mode, Yeti Hunt. The latter pits five Mei players against one “Yeti” Winston.

My main takeaway? I need more credits. Sombra is too fabulous to pass up.