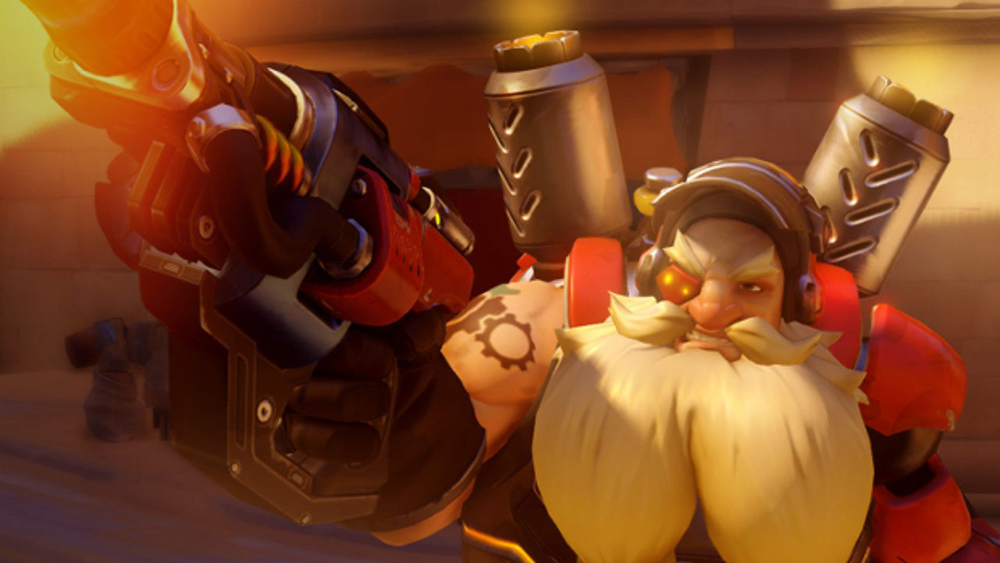 Looks like Torbjorn’s day in the sun is about to come to an end, at least on consoles. Overwatch game designer Jeff Kaplan recently addressed console player’s complaints about the turret-constructing devil in a Reddit thread, saying a nerf is in store for him somewhere between mid and late July. The plan is to reduce the damage his turrets do by a cool 30%. Ouch.

Interestingly, this nerf only applies to the Xbox One and PS4 versions of the game. Apparently Trobjorn is only overpowered in the world of thumb sticks and loose aiming, where the pinpoint accuracy of the turrets really stands out. Blizzard has been very forward with its intentions to balance the PC and console versions separately so this isn’t surprising, but it’s nice to see them follow through on it.

Overwatch’s Torbjörn Is Getting A Nerf On Consoles [Kotaku]