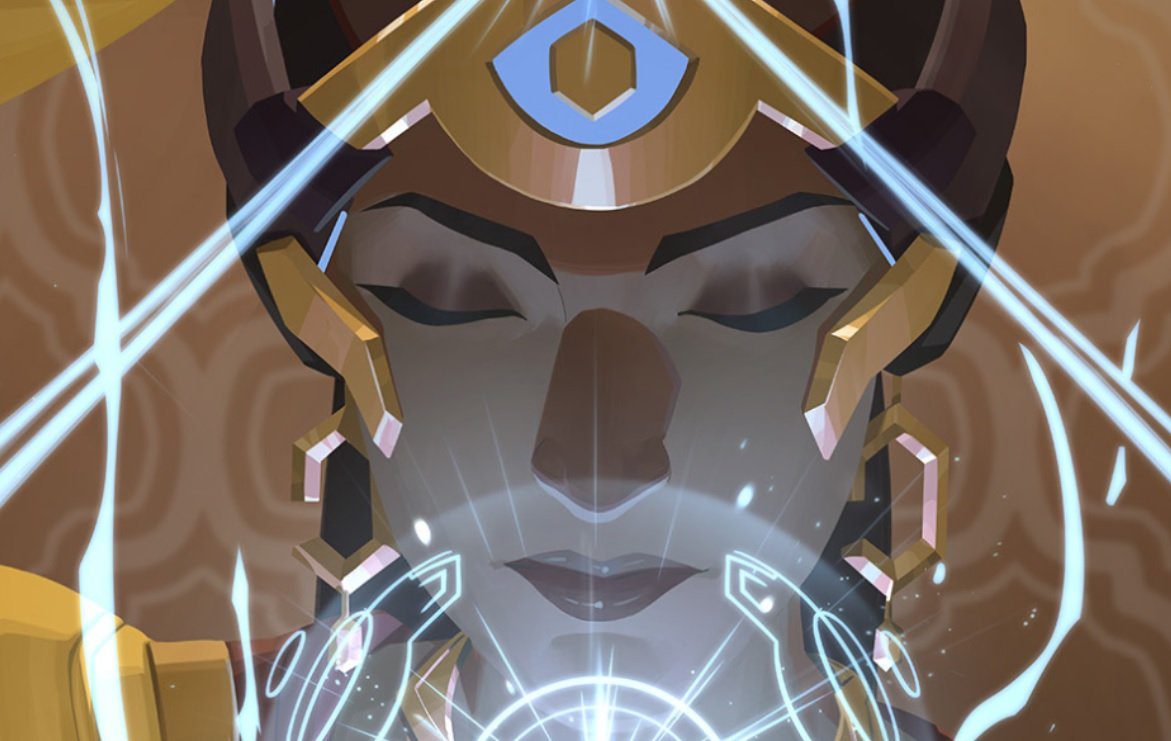 Still play Overwatch? I do!

It’s still a great way for me to unwind (ha, for many it’s the opposite) on both PC and Switch; trying to steal away a few games here and there in bed in portable mode on the latter platform. For all of you who are logging in like me, a few new Symmetra-related happenings are entering the fray.

First up is the short story Stone by Stone, written by the staple Blizzard author Christie Golden, who has worked on many Warcraft and Starcraft related tales. At 25 digital pages it’s a quick read, also featuring art from Nesskain, who revealed a new Symmetra skin with their illustrations. This is accompanied by “Symmetra’s Restoration Challenge,” a mini-event that’s live today and allows players to unlock Symmetra skins.

In addition to all the Symmetra stuff, Overwatch director Jeff Kaplan created a video log to explain a rather large change to how queuing will work for Overwatch: priority passes. In short, you can now flex queue for all roles in a bid to earn and bank “priority passes.” If you win, you get more passes (likely a way to prevent throwing games), and you can bank 40. Players can then cash these in for faster queues, which will more proportionally impact damage (DPS) heroes, who generally find themselves tethered to longer queues.

Like many things Overwatch-related, it’s experimental. We’ll likely get an update on how things are going in a few weeks.