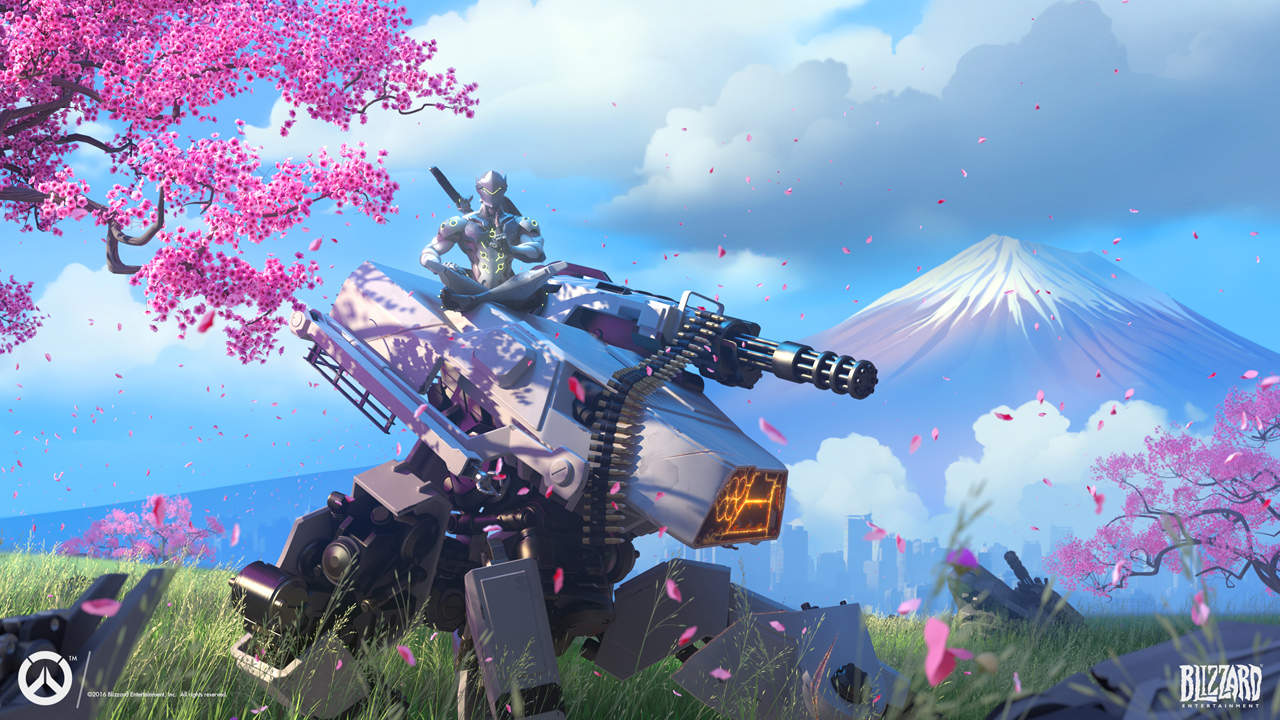 Blizzard has announced the player count for the Overwatch open beta and, holy hell, it’s 9.7 million people. For comparison, The Division‘s beta brought in 6.4 million players, a record number for a new intellectual property, and Star Wars Battlefront‘s beta came in at 9.5 million participants.

As much as I adore Overwatch and think it has a bright future ahead of it given the company’s track record, I am surprised by that figure. A few others: open-beta players logged 81 million hours and 37 million matches. We were all desperate for another great team shooter, apparently. The word-of-mouth from the closed beta’s months-long run and the televised commercials certainly helped.

The next animated short, “Dragons,” is primed for May 16 at 10:00am, so we won’t have to make it to out to a theater. It’ll deal with the sibling rivalry between Hanzo and Genji. Have a favorite?