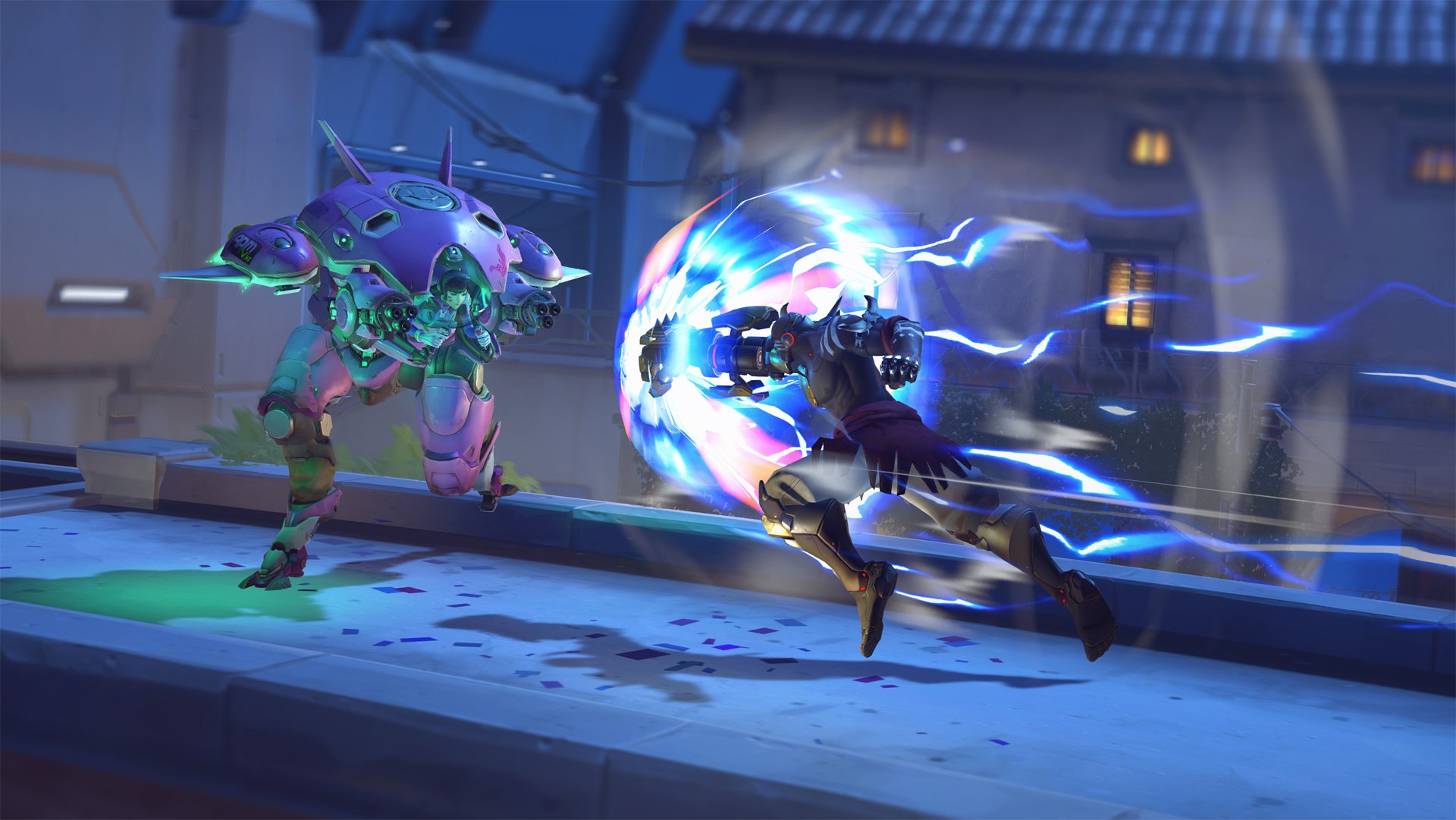 It’s an early heads up, but Blizzard is holding another free weekend event for Overwatch.

If you’re interested, you’ll want to set aside some time to play next weekend from September 22 at 11:00am Pacific until September 25 at 11:59pm Pacific. All heroes and maps in Overwatch will be open to free players in Quick Play, Custom Games, and the Arcade. Also, yeah: Xbox Live Gold and PlayStation Plus memberships are needed on the respective consoles; PC players just need a Battle.net account.

We’ve seen some character reworks and the introduction of Deathmatch since the last one of these trial events, so there’s some incentive to check back in if you’re still a fence-sitter.