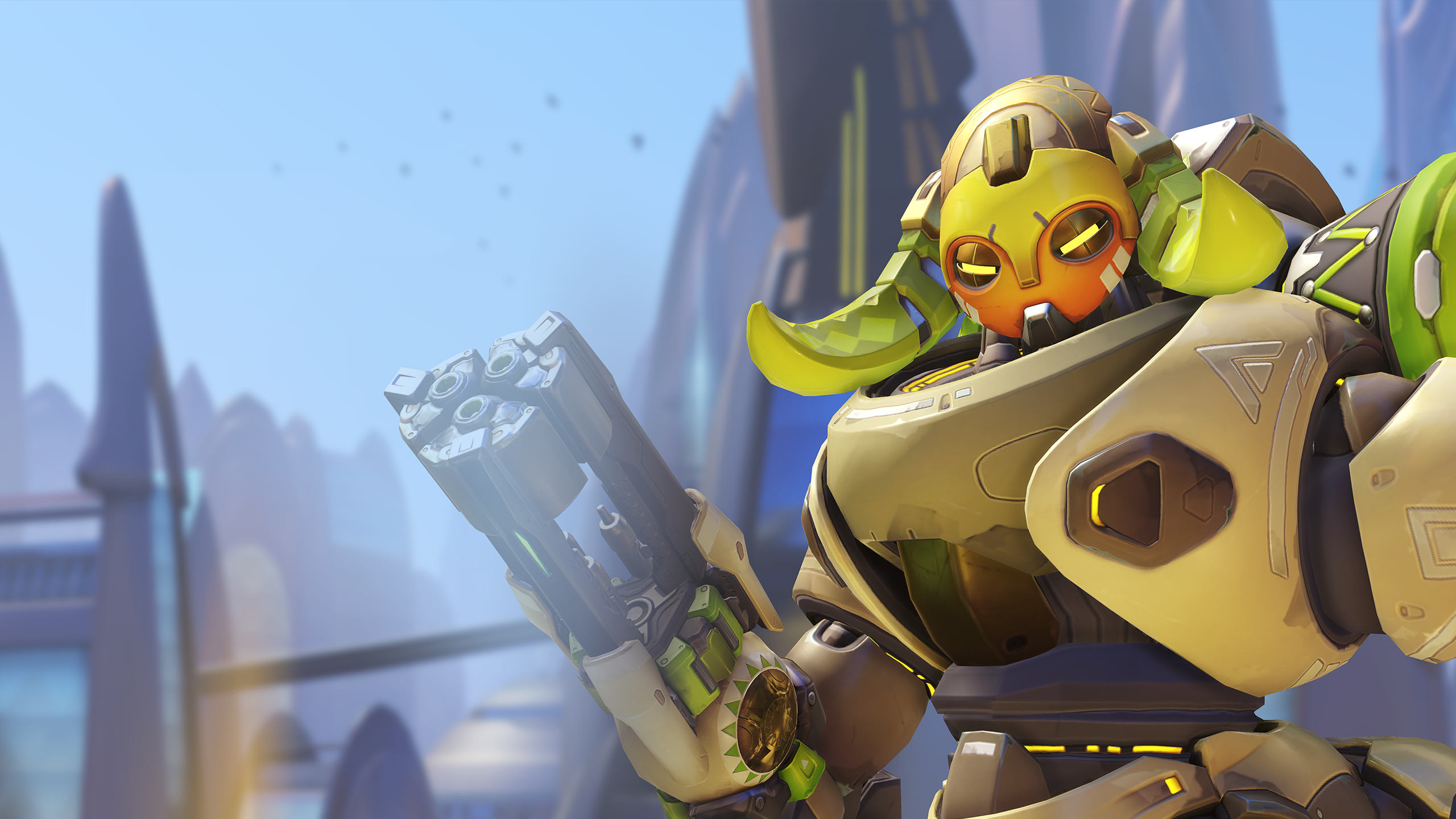 Playable now on the PTR

Compared to the drawn-out reveal for Sombra, Blizzard’s unveil for Overwatch‘s 24th hero, Orisa, is a pleasant surprise. We were only just trying to piece together her place in the fiction, and here she is!

Orisa was created by Efi Oladele using one of Numbani’s decommissioned security robots that unsuccessfully went up against Doomfist. “She believed that Numbani needed a protector and that an upgraded OR15 could do just that,” reads Blizzard’s backstory for the new tank hero. “Efi repaired and reconfigured the robot and installed a personality core that she had designed herself.”

You can see Orisa’s kit right here with helpful video demonstrations. To quickly sum it up, she has a projectile cannon for sustained damage but moves slower when firing, and she can fortify herself to take less damage and block “action-impairing effects,” throw down a stationary barrier, launch an explosive graviton charge, and (for her Ultimate) place a destructible device that increases the damage inflicted by teammates that fall in her line of sight. Smart positioning for the latter will be crucial.

Apart from the animated story video above, Blizzard has also put together another one of its developer update segments with Overwatch director Jeff Kaplan where he talks about Orisa’s abilities in greater detail and why we’re getting another tank (in short: she’s meant to anchor a team like Reinhardt).