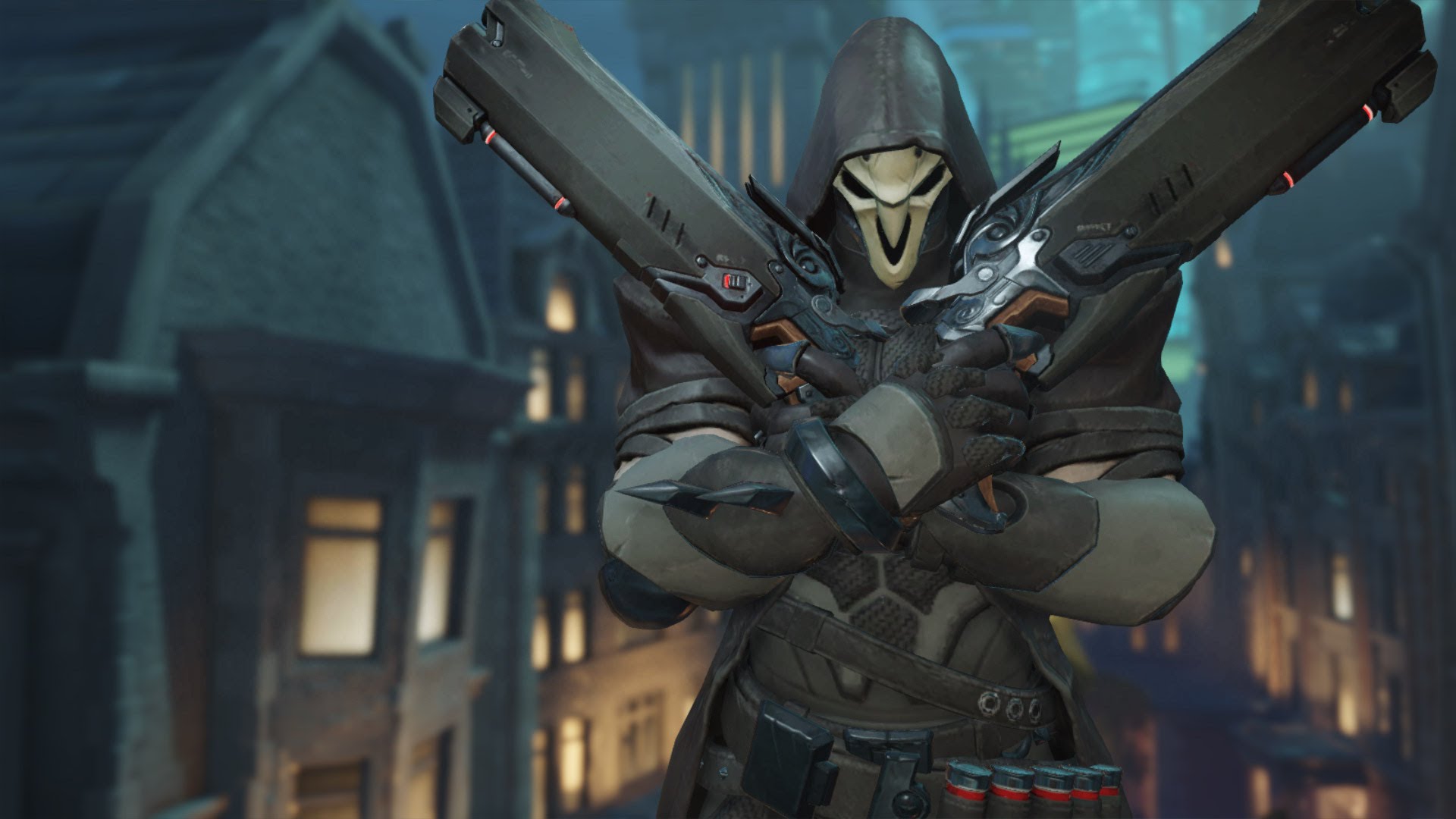 You can try it on the PTR

If you’ve already forgotten by now Blizzard tunes the PC and console editions of Overwatch separately, and the latter is about to get another big patch soon (many features of which you can test now on the PTR on PC).

Basically what it does is improve analog stick movement through stick acceleration alterations with the “Dual-Zone” setting. This will slow down sensitivity for “most” movements, but when you get to an extreme zone, it’ll speed up for “more precise aiming” and quick turning. Don’t fret, the original option of “Exponential Ramp” is still in.

I’m loving how much attention Blizzard is giving Overwatch, and although I was concerned that the console versions would be set aside within weeks of its launch, that isn’t really the case.