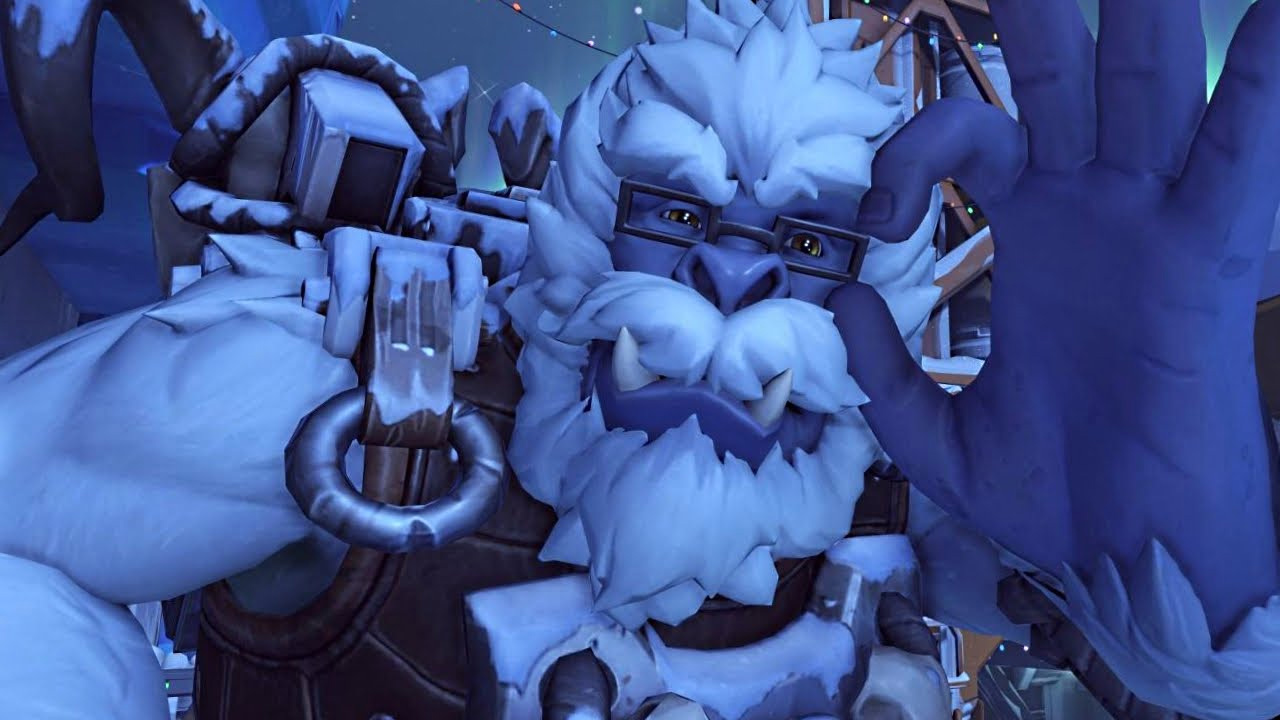 The holiday spirit returns to Overwatch on Tuesday, December 12 and you know what that means: skins! According to director Jeff Kaplan, the team is readying “a lot of legendary skins,” including outfits for Junkrat and Roadhog and a fresh look for Hanzo that might’ve popped up before in a comic.

Better yet, there’s a new Evolve-esque arcade mode in which five Mei players take on one Yeti-ified Winston. The former group has a limited number of lives, while the latter has only one, and there are a couple other twists: the Mei players can lay down ice traps, and the boss player can grab power-ups to fuel his Primal Rage (at which point everyone else will want to scurry into hiding).

There isn’t any footage of the mode in this developer update video — it’s just Jeff doing his thing as usual — but just based on the description, it sounds like a wild time.

Next week’s Winter Wonderland update for PC and consoles will also see seasonal makeovers for King’s Row, Hanamura, and Black Forest, with the latter map now hosting Mei’s Snowball Offensive. (The limited-time mode will also be playable on Ecopoint: Antarctica, just like it was last year.)

I’ll definitely be logging back into Overwatch on Tuesday!