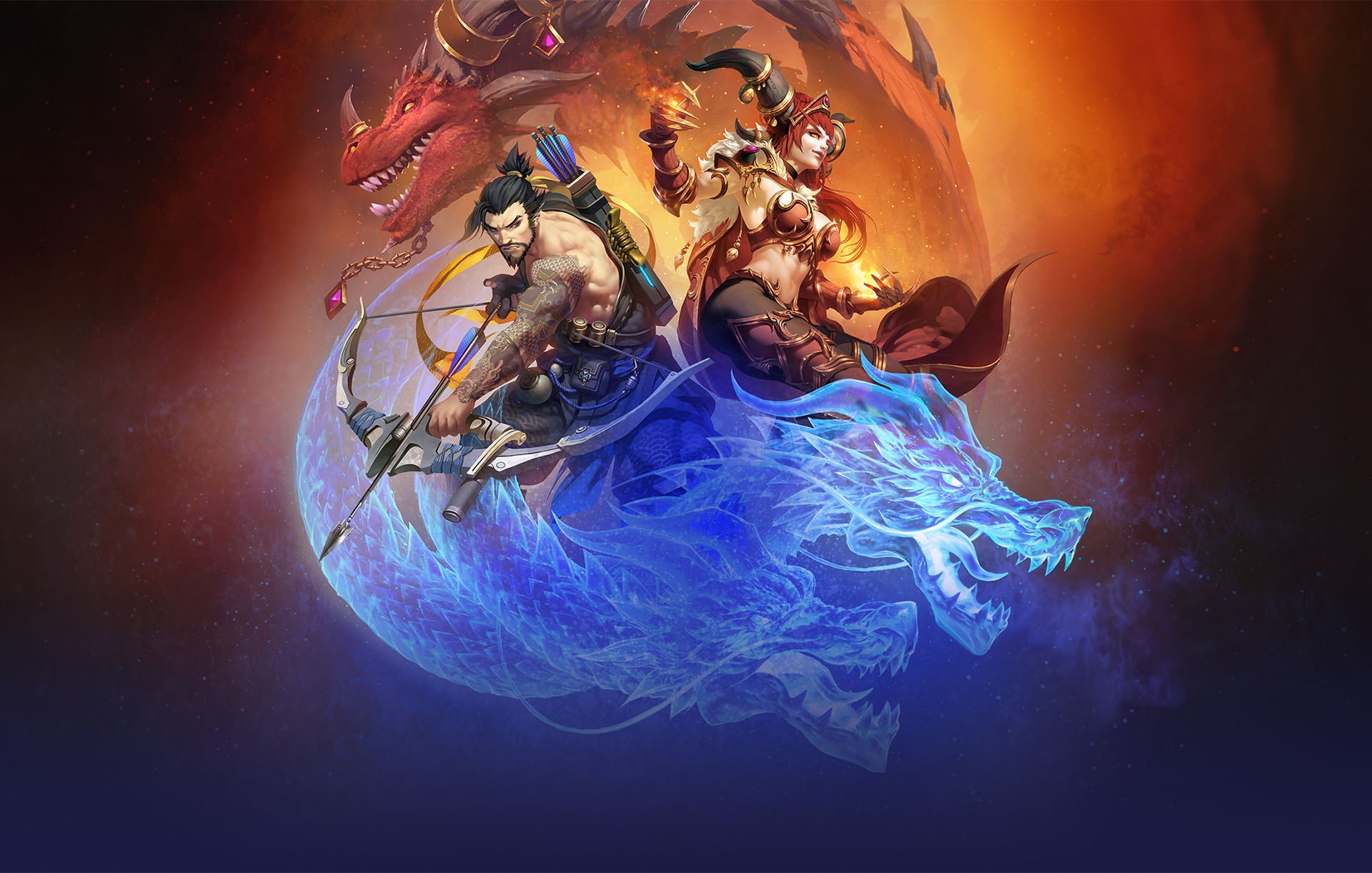 Blizzard have announced that Heroes of the Storm’s next characters joining the MMO battle are both reptile lovers. Overwatch‘s archer Hanzo Shimada is entering the fray, swiftly followed by Alexstrasza, World of Warcraft‘s domineering dragon-lady.

Hanzo is classed as a ranged assassin, using his expert archery skills to take down the opponents, while Alex can use her Dragon Queen trait to transform into a terrifying winged wonder.

A great cinematic trailer was also released to celebrate the coming of the new heroes.