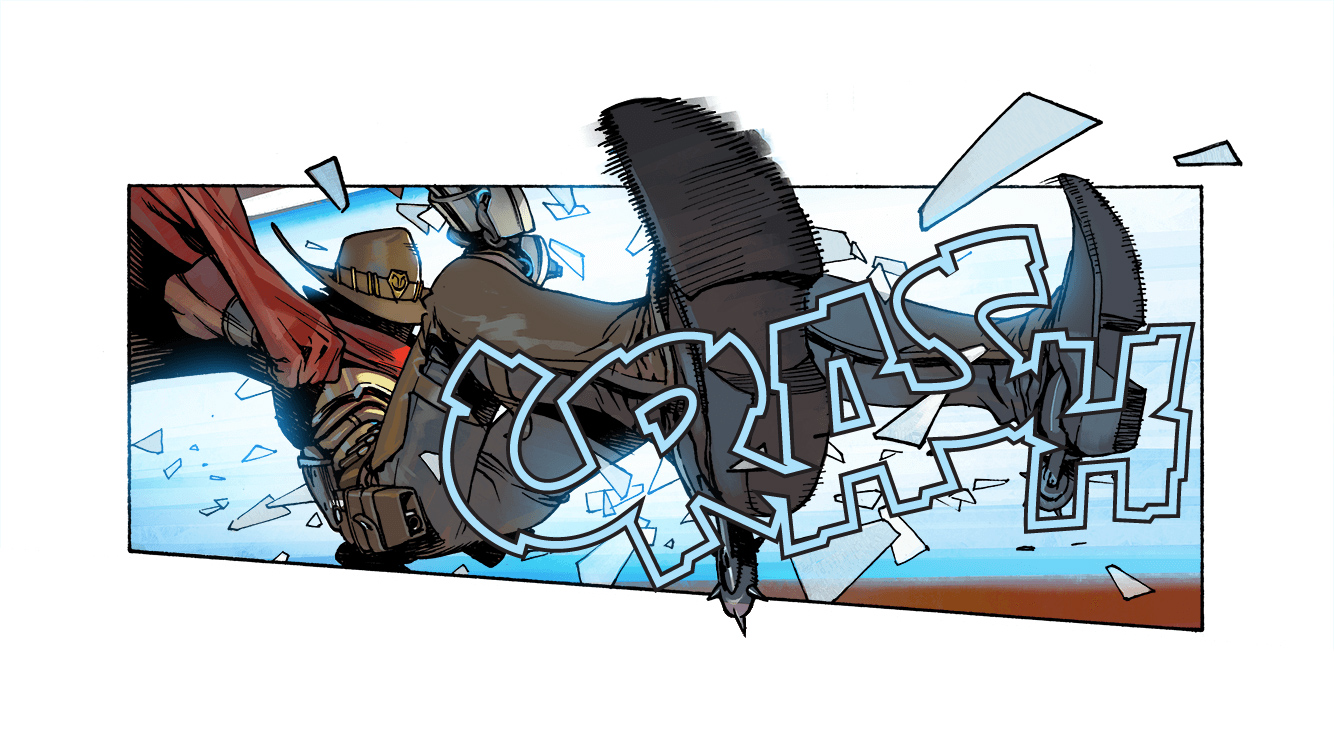 Blizzard is largely building the world of Overwatch outside of the game itself, not unlike Valve’s approach to Team Fortress 2 storytelling, and that means lots of animated shorts and also comics. Here’s one! It’s called McCree: Train Hopper and it’ll only take a few minutes to read.

He’s not exactly at the top of my list of characters I want to know more about (Zenyatta or Reinhardt are up there, definitely), but there are more of these digital comics to come.