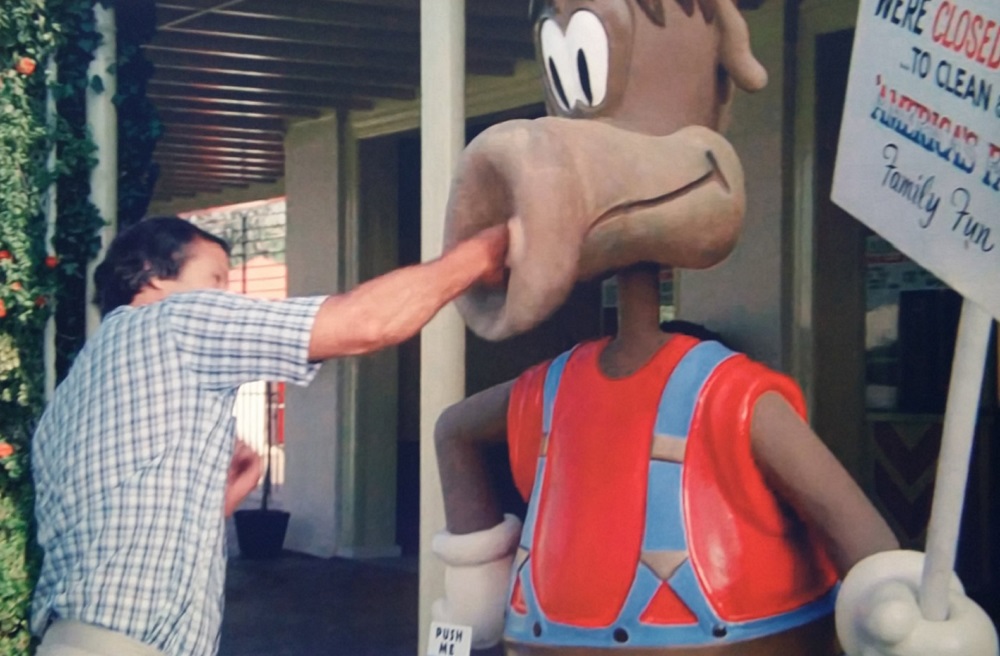 There was an amusing moment during last year’s BlizzCon where it almost seemed like Blizzard actually had the ego to open a theme park based on their video games. Then we slapped ourselves a nano-second later at what a ridiculous notion that was (although I’d admit I’d have a Season Ticket.)

No, it was in fact, “Blizzard World” a new map for team-based shooter Overwatch. The new map is a pretty intricately-designed park featuring areas and references to almost all of Blizzard’s back-catalogue. Diablo, Warcraft, StarCraft, even The Lost Vikings are present and correct – though whether Rock ‘n’ Roll Racing gets a shout-out I’m unsure.

Blizzard World opens for business (and by “business” I mean shooting your friends and failing to Get On the Payload) next week, as the play-park goes live in Overwatch on January 23. Here’s hoping it’s not closed for repairs upon arrival.