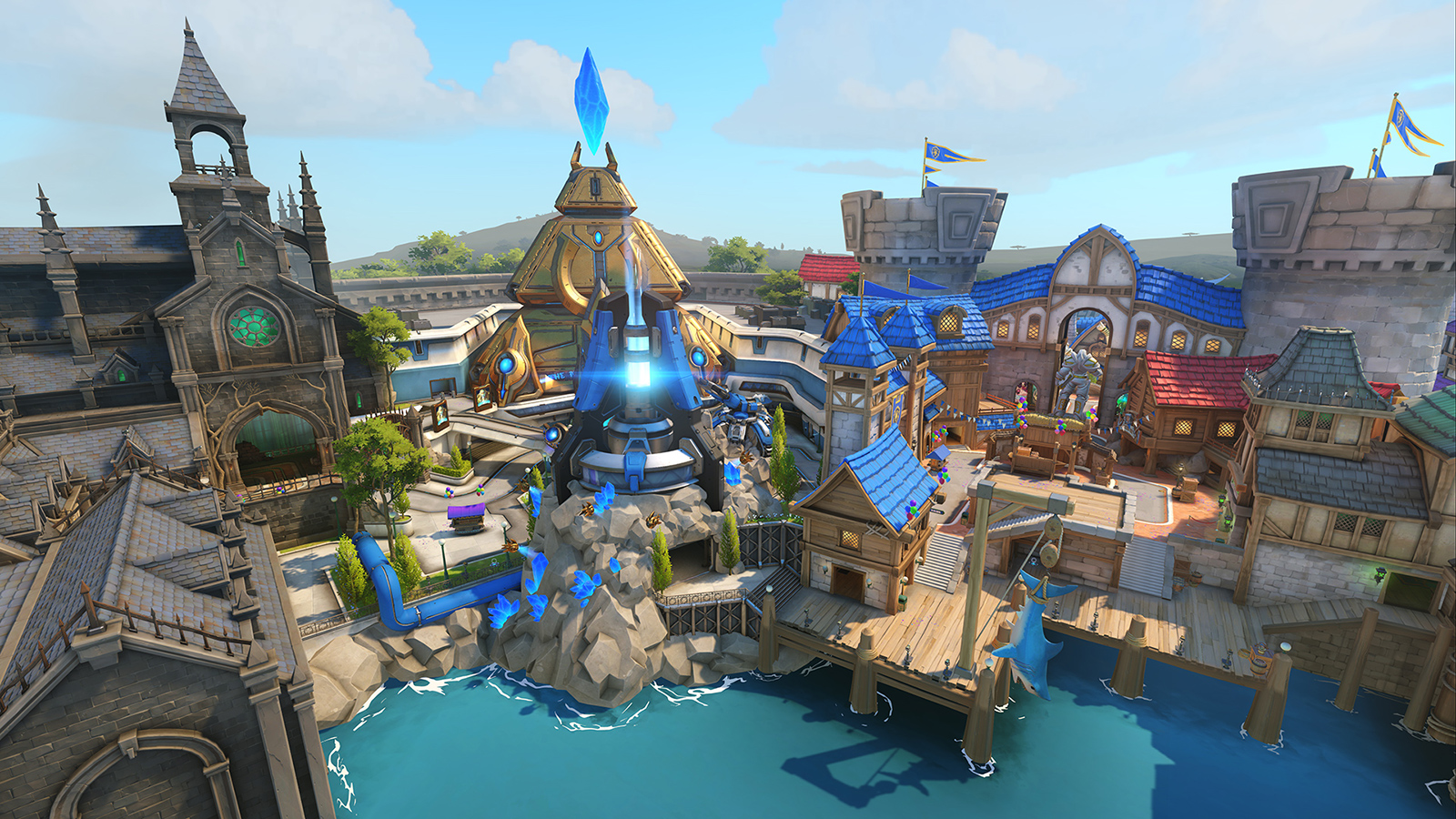 The latest Overwatch map, Blizzard World, is ready for testing on the PTR. Part Assault and part Escort, the map is an amusement park that mostly pays tribute to Warcraft, StarCraft, and Diablo. It’s a fun idea for sure, but based on Chris’ impressions out of BlizzCon, I’ve lowered my expectations a little.

Still, with this in the works and Moira in the live game, I’m in the mood for Overwatch again.

I really want to see the bug that caused “Moira’s eyelashes to detach from her face.”