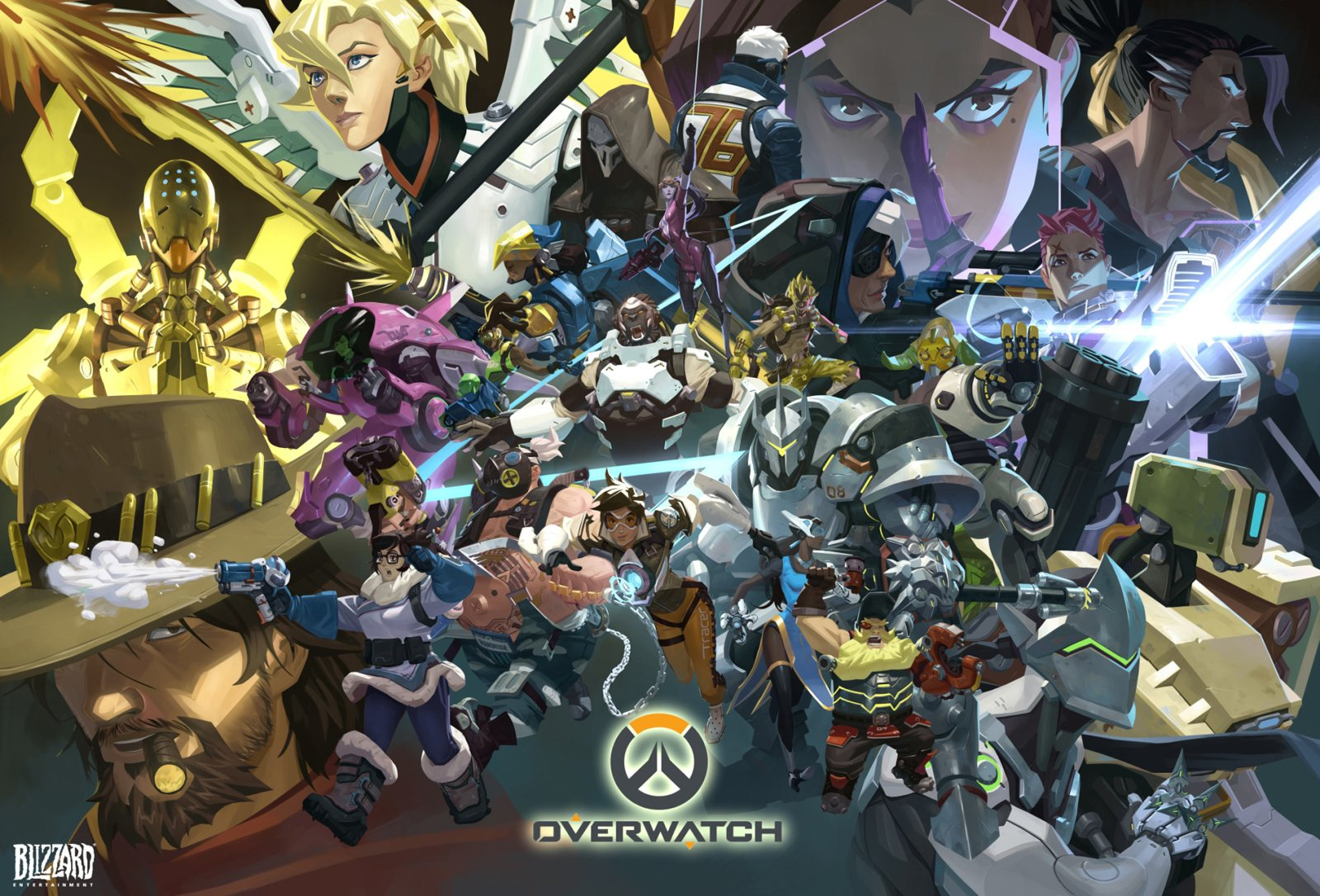 At the very least

Blizzard has begun teasing what’s in store for the Overwatch anniversary event that’s coming this Tuesday. Along with cosmetic unlocks, as you’d expect, we’re also getting a trio of arena maps.

The party begins May 23! 🎉🎂 pic.twitter.com/umXbr0bq7k

These appear to be offshoots of existing maps like Dorado and Eichenwalde, and with that “arena” moniker, they’re presumably designed for 1v1 and 3v3 matches similar to Ecopoint: Antarctica.

Forget skins, I need all of these dance emotes.