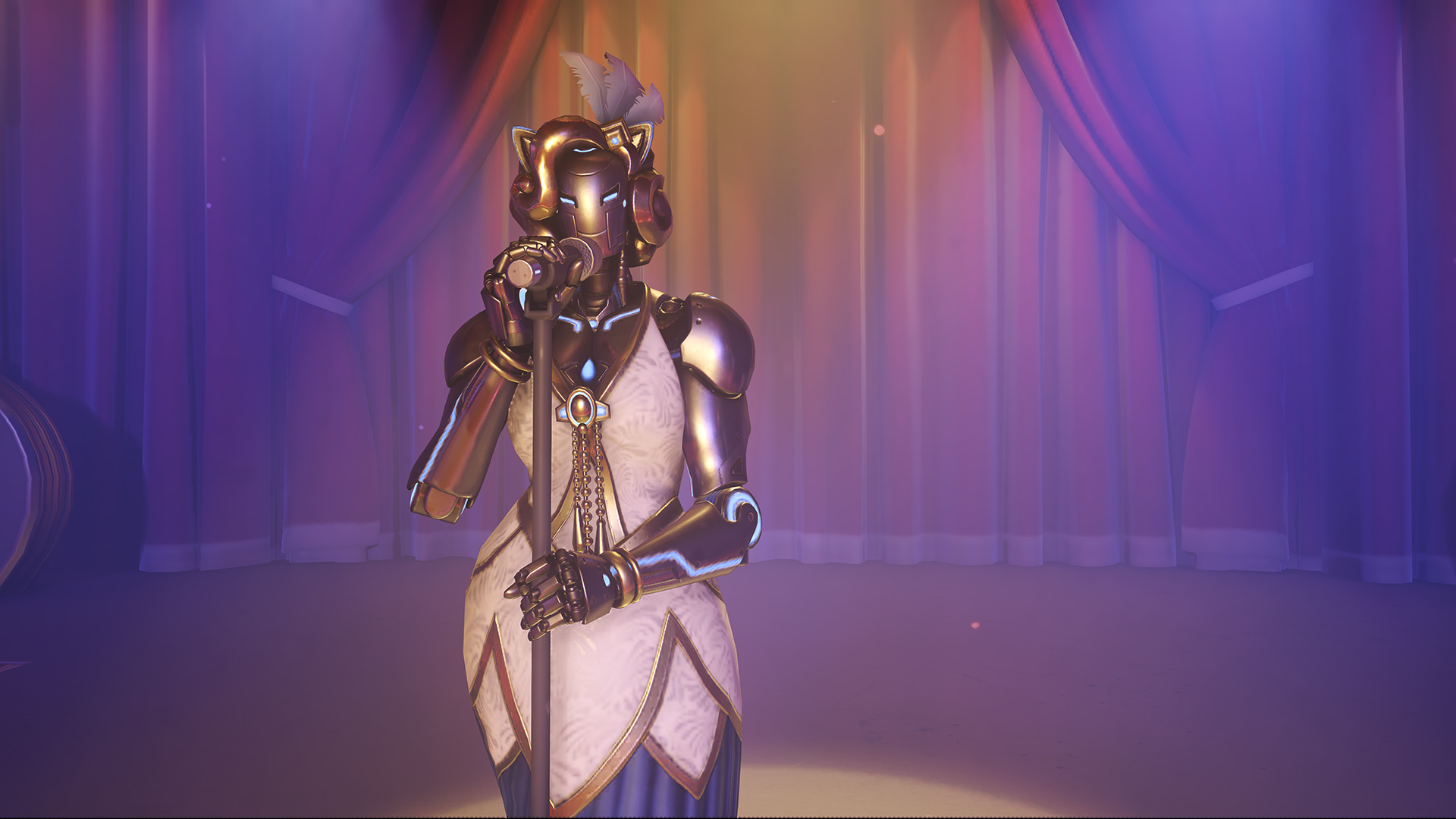 A new Overwatch map may not be enough to get you back in the fighting spirit if you’ve had your fill of the current state of the game and feel the need for a proper shakeup, but as someone who spends just a few hours a week (if that) messing around in quickplay and the arcade modes, I’m happy enough.

The latest Assault map, Paris, has joined the live game on PC, PS4, and Xbox One after being put through the PTR wringer. It has quite the scenery, which is great because defending players have ample time to soak up the sunny sights as they journey from spawn all the way over to a distant Point A.

Most importantly, the Paris map features a working piano in the starting area. Get that morale going!

Elsewhere in today’s Overwatch update, Blizzard implemented a planned change affecting how damage is prioritized. In short: “With the order adjustment, heroes who have been granted non-recoverable armor or shields will now consume those resources before recoverable health, armor, or shields.”