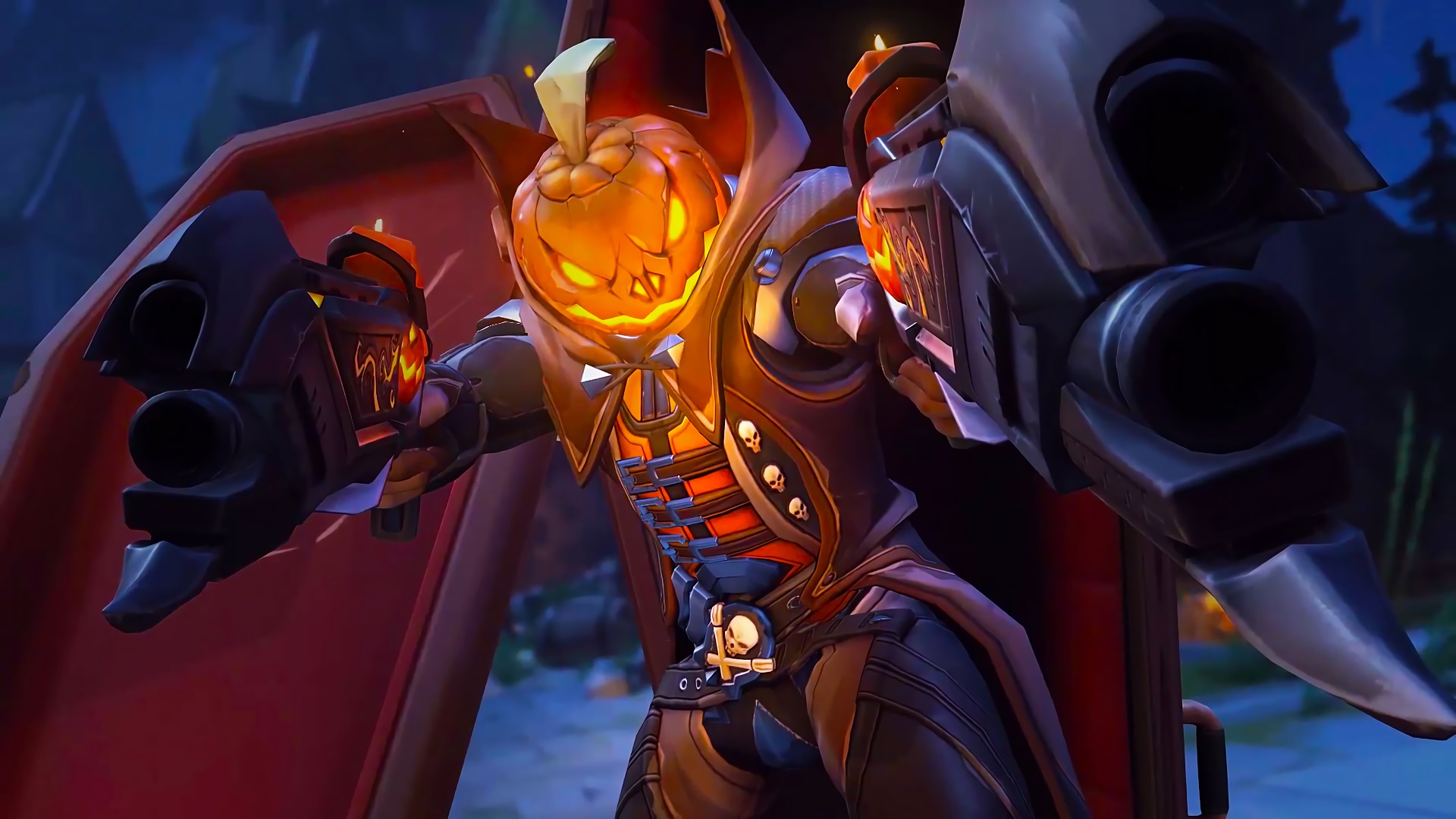 Another change to the ranking system

Blizzard has the ranked season system almost where it wants it.

After a massive overhaul following fan outcry over the sudden death and confusing ranking system of Season 1, the second go-around has gone much smoother on PC (I can’t speak to consoles), but naturally there’s more improvements to make.

Taking to Blizzard’s forums, designer Scott Mercer notes that now, part of your rankings will carry over to the next season — again, progress will not be entirely wiped. “Instead, we use your SR from the previous season as a starting point. We’re leaning more towards trying to keep things fair rather than giving everyone a fresh start,” he says. It’s all being tested in the PTR (Public Test Realm) at the moment if you want to give it a go.

While I don’t have analytics to tell me whether or not this is better to retain players long term, I do like the concept of completely restarting fresh each season. With this new system in play it is nice that people who put in a lot of time have something to show for it during each period, but the idea of having everyone begin anew is really appealing to me, as it brings in all sorts of new players who might not feel as pressured.