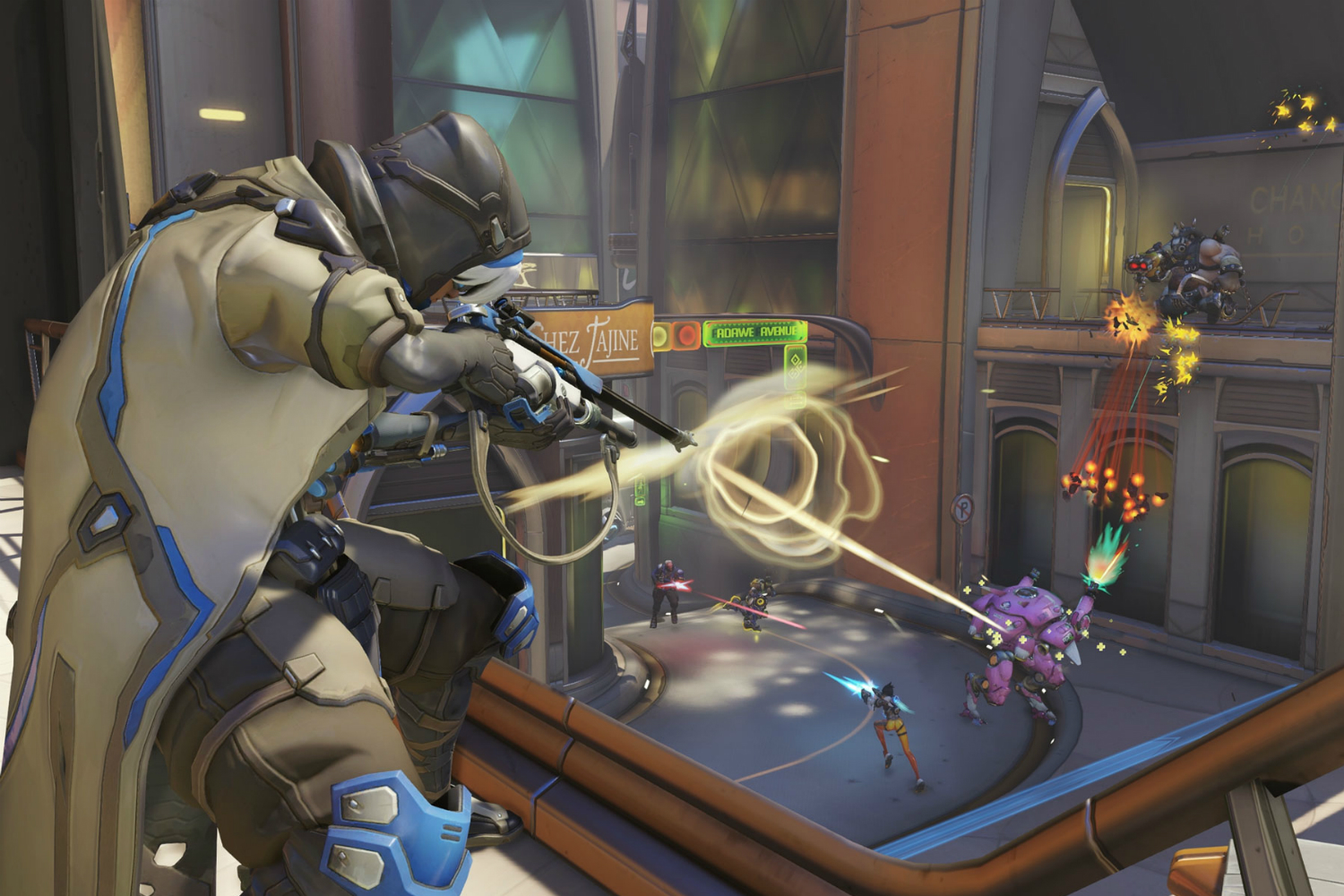 Time to start your placement matches

Overwatch‘s third season of competitive play opened up earlier today, and is now available on both consoles and the PC. Participating in competitive play matches allows players to earn points redeemable for golden weapons, and some other bonuses like sprays and player icons.

Blizzard let players know via the Overwatch blog that this season’s competitive mode will have a few changes, and that they probably won’t start at as high a ranking as they may be accustomed to. The second season of competitive play started out with more people in the Gold and Platinum ranks than were intended, meaning matches containing players in these ranks could be inconsistent. To counter this, Season three will start players at a lower rank, and they should theoretically be able to work their way up to their level, rather than falling for the first few games from wherever the placement matches ranked them.

Surprisingly, none of the changes made on the Public Test Realm have been included yet. Symmetra doesn’t have her Photon Barrier or Shield Generator, and the Oasis maps have yet to enter the rotation. Less surprisingly, the Winter Event hinted at by audio files hasn’t started yet either. Previous events have lasted for three weeks and ended immediately after the holiday, so I wouldn’t expect to see the Winter Event begin for at least a week. It’s possible all of these changes will be rolled together in a big patch sometime midway through December.