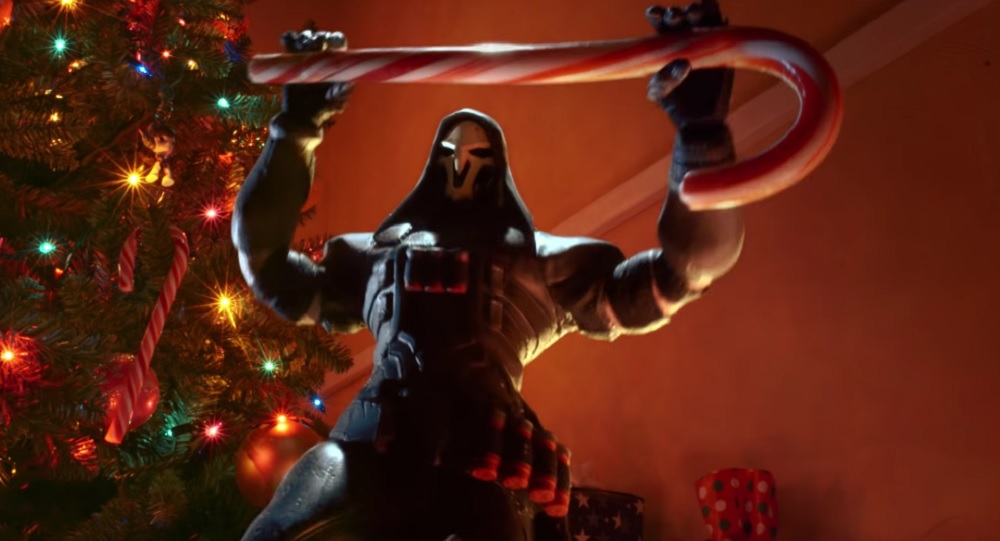 You may recall, earlier this year, that Blizzard commissioned a stop-motion animated short to celebrate the second anniversary of their popular online shooter, Overwatch. As the holidays approach, it appears the same team have been hired for a follow up, shot to celebrate the Most Wonderful Time of the Year.

Cookiewatch takes place on Christmas Eve, and sees poster girl Tracer desperately attempt to protect the cookies left out for jolly old St. Nick from a hungry Reaper, who owes Santa nothing. To be honest, it’s almost unbearably twee, but it has a sweet ending and is an impressive short, the result of hours upon hours of painstaking work from its team of amazingly talented animators.

You can check out Cookiewatch below. Overwatch is available now on PS4, PC and Xbox One.