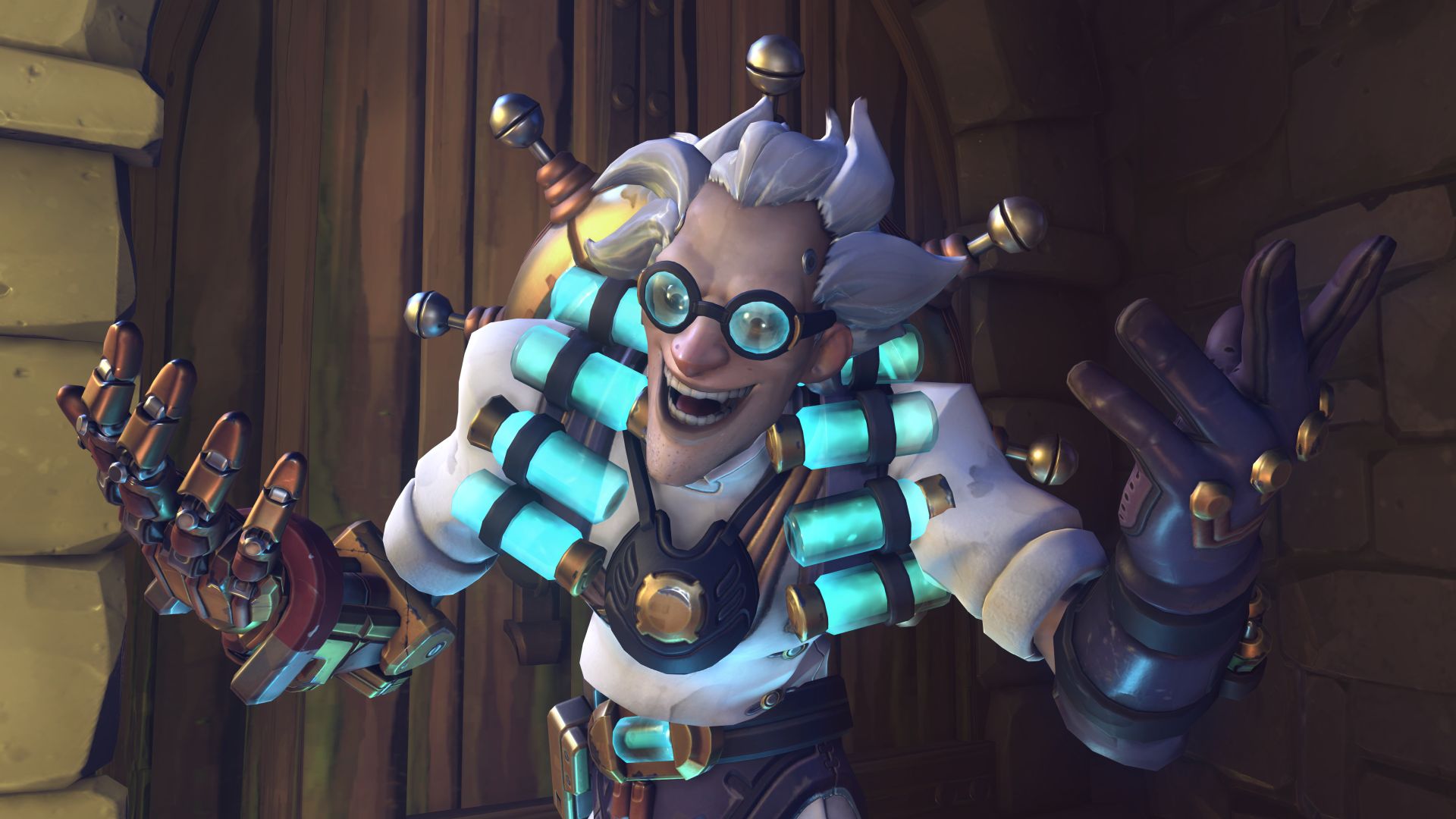 Blizzard has just shared the news that Overwatch has reached “35 million players and counting” this week.

While the new milestone is impressive, let’s make sure we break it down a bit. This isn’t accounting for active or concurrent users, nor is it highlighting just one platform. This is across everything, PC, PS4, and Xbox One, and essentially amounts to “units sold,” not accounting for promotions. To break it down even further, the game grew from 30 million in April, meaning five million more have joined the fray in six months.

Still, even if a lot of them are inactive, that’s a playerbase even AAA publishers can only dream of getting.