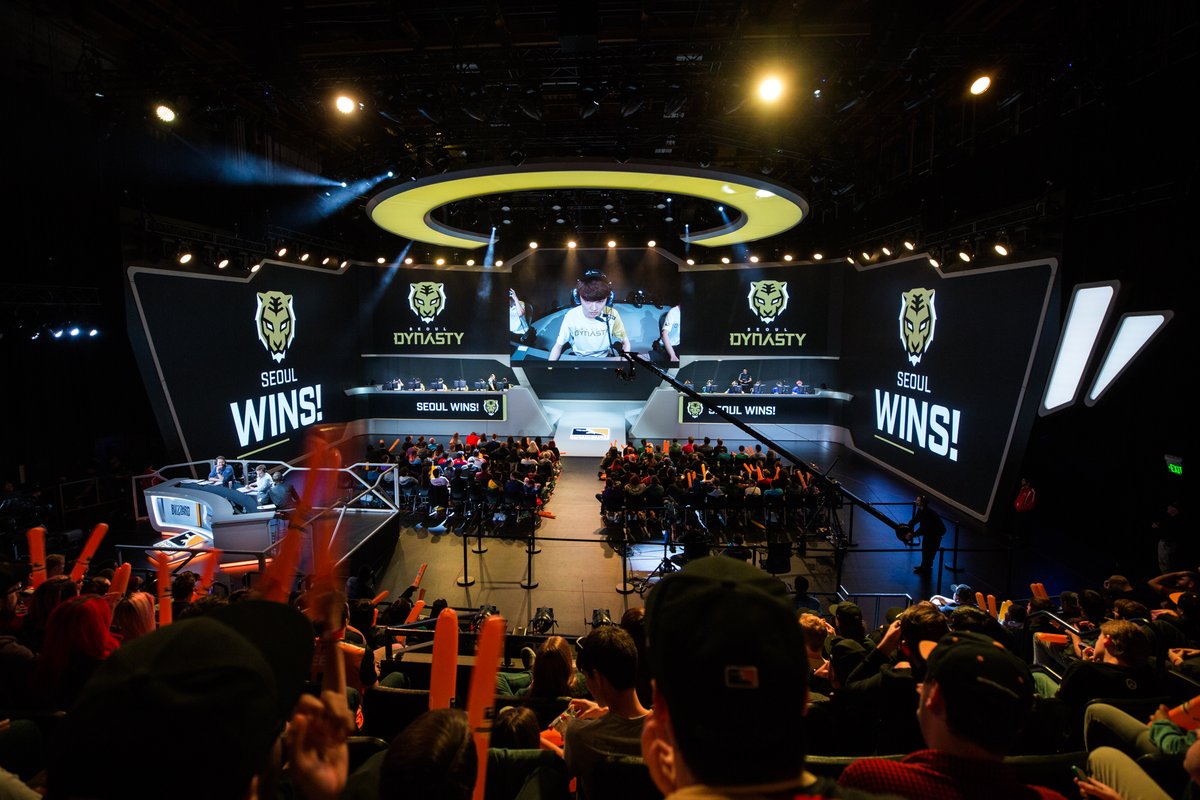 Although pre-season games in physical sports have the penchant to pull punches because no one wants to risk someone tearing their ACL for a meaningless skirmish, eSports are a little different. Sure there’s plenty to worry about mentally and even some physical risks to consider, but there’s a chance that big-ticket eSports pre-seasons could take off.

A lot of folks really enjoyed catching up on Overwatch this past weekend, where the final pre-season games aired for the Overwatch League, leading into the regular season in January. Seoul Dynasty definitely came out on top, winning all three of their games (as did Los Angeles Valiant, who won both of theirs), while the  San Francisco Shock, and LA Gladiators swapped wins and losses with each other. The big story is Dynasty’s Ryu Je-hong, who had arguably the play of the pre-season with Moira.

Having watched the pre-season, I think the commentary still has a ways to go. Not that it’s poor by any means, it just lacks focus, which is key for driving new viewers and bringing in people who otherwise don’t care about Overwatch, or even gaming in general.

Given that Blizzard has a lot at stake for this league they’ll probably be taking in feedback and adjusting accordingly, but we’ll see once Stage 1 – Week 1 hits on January 10. The League will then run through June 16 (Stage 4 – Week 5), and go straight into the playoffs and the Grand Finals (Super Bowl).

There’s nothing like a Coalescence party on the point! #OWL2018 pic.twitter.com/2zrCxbw5mH