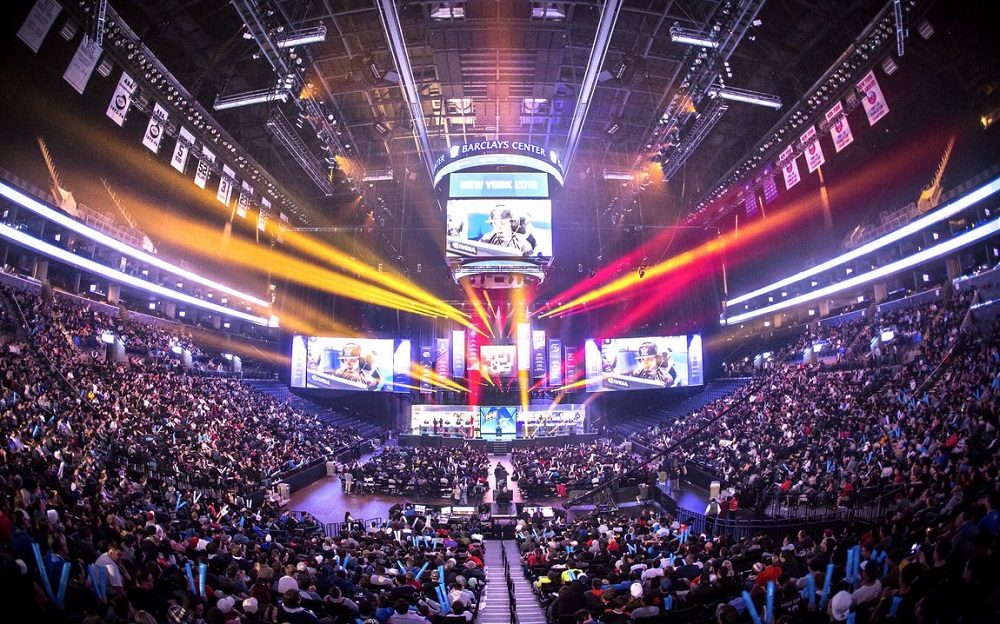 Me and Sombra didn’t make the cut this year

Blizzard have announced that the Grand Finals for the Overwatch League 2018 has sold out, thus will see every seat in the New York Barclay’s Arena occupied by a bum. (A literal bum).

The tickets went on sale May 18 and closed last week, having shifted some 20,000 seats for the online-shooter’s big day, making it the most successful e-sports event to be held at the arena, which is home to the NBA’s Brooklyn Nets.

“We knew the Overwatch League had amazing, enthusiastic fans, but this is something else,” said Commissioner Nat Nanzer. “We’re incredibly excited to play to a packed house at home of the world’s premier sports and entertainment arenas.”

The two top teams in the league will face off in the finals on the weekend of July 27-28. If you want to check out the payload-avoiding action, the whole event will be streamed live on the official Overwatch Twitch channel, and also on MLG and the Overwatch League app.

It’s a good start for the OWL’s inaugural finals, although there is still some way to go before it comes close to other competitive scenes, such as League of Legends which, last year, sold out 80,000 seats in less than two minutes. Regardless, It is sure to be a big day for Blizzard, Overwatch and the entire community. As an aside, can you imagine how much fucking dollar they’re going to rake in on the merchandise front? It’ll be astronomical.