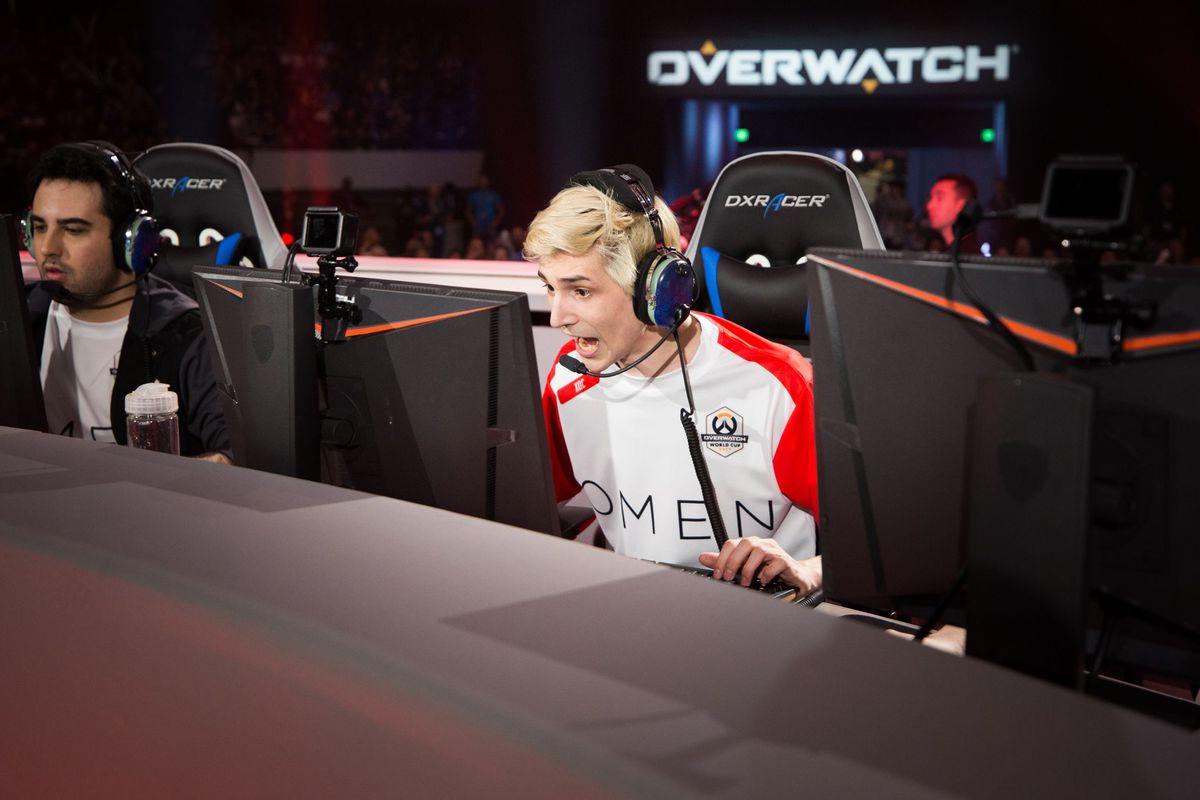 Since its debut, Overwatch League participant Félix “xQc” Lengyel has been making waves.

Not only is xQc one of the best Winston players in the world; he’s also one of the only players to get suspended, an achievement he’s managed to unlock twice. But after an incident resulting in a suspension just last week, his team, the Dallas Fuel, has decided to cut him. Most of the sanctions doled out to players so far in the OWL involve $1,000 fines and warnings, but xQc has been by far the most troublesome, racking up to $4,000 in fines and the aforementioned suspensions.

Just like any league, having a controversial player involved with a team can be a burden, and it’s up to that organization to make the call they did with xQc even if it didn’t necessarily result in an immediate league ban. Players are no doubt going to see this as a wakeup call, but really, a lot of the onus falls upon Blizzard to prominently provide a real, detailed code of conduct to prevent this sort of thing from happening again.

Folks who participate in the OWL now have a career — the need to get “in-character” and grief other players on-stream during non-league hours is less critical (and begs the amalgam of other sports players getting injured in pick-up games and getting released).