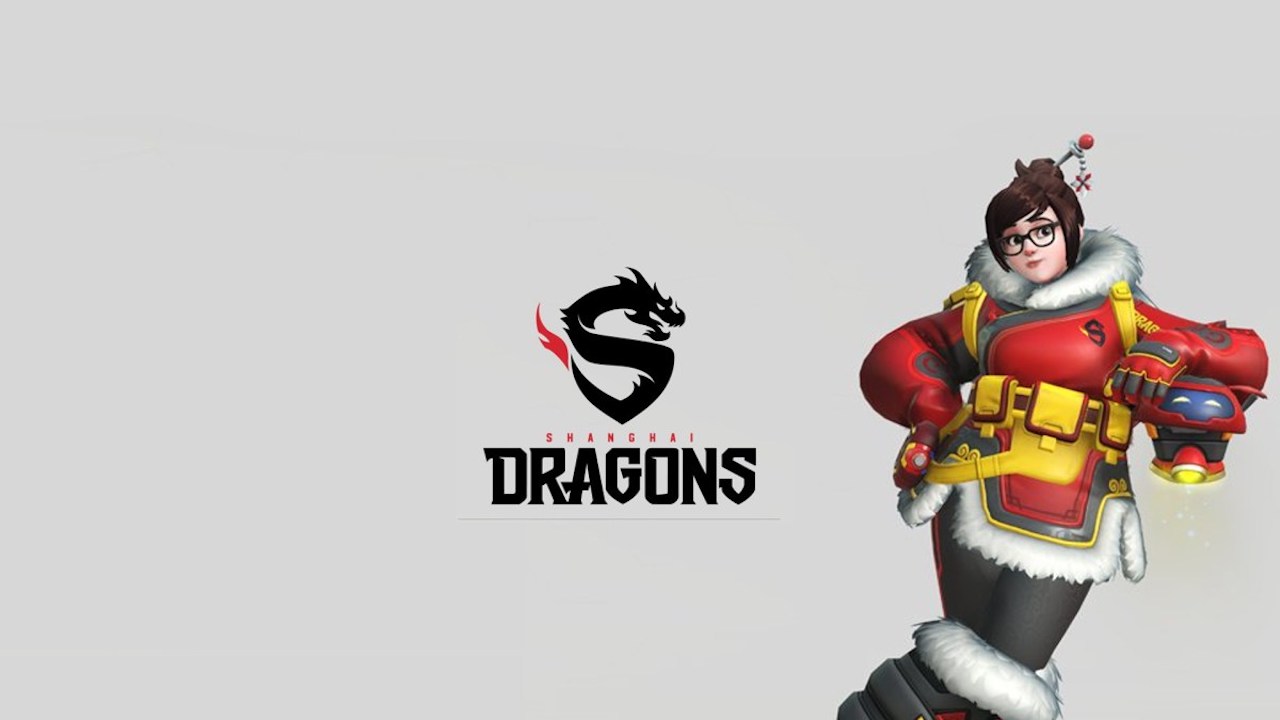 Assistant coach is stepping in

The Overwatch League is in full swing, and knee deep in Week 3 of “Stage 2” of four stages that lead into the playoffs and grand finals. As a recap, the top six is actually fairly close, with the New York Excelsior on top at 12 wins, followed by Seoul Dynasty at 11, London Spitfire and Los Angeles Valiant at 10, and the Houston Outlaws and Philadelphia Fusion at nine wins.

It’s an interesting spread that makes for an “any given Sunday” sort of feel to it, outside of two teams that have struggled this inaugural season. The bottom two organizations are the Florida Mayhem with one win, and the Shanghai Dragons are currently 0-14.

As a result, the team sent out this news blast this week on Twitter: “Staff change: Effective immediately, Chen Congshan ‘U4’ steps down as the head coach of Shanghai Dragons. He will formally leave the post after a transition period of one week. Current assistant coach Sun Jun Young “Kong” will act as a stand-in coach.”

Chen Congshan was wracked with controversy this season, with allegations that he wears his team out with lengthy practice sessions that can last 15 hours. The Shanghai Dragons will resume normal play tonight at 7PM Eastern against the Seoul Dynasty — the third ranked team in the league. Famed Zarya player Geguri and several other recent Shanghai Dragons newcomers have yet to play a single game with the team, as Visa issues have held up their debut. With all the shakeups it’s entirely possible they could turn things around.